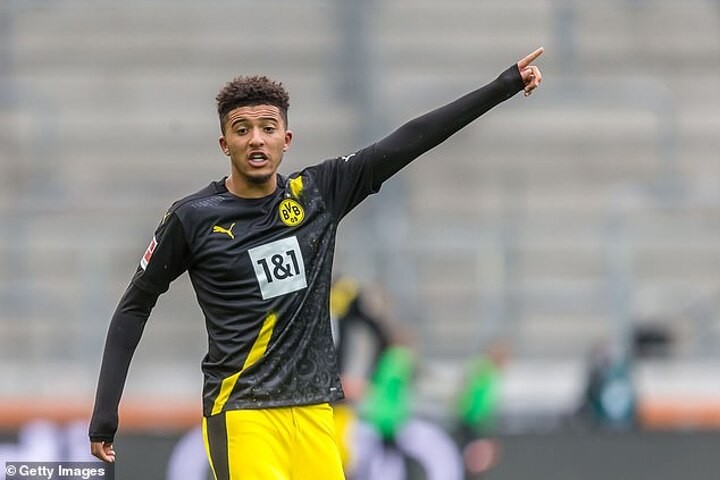 The 20-year-old is one of the hottest properties and scored 20 goals in 44 games last season as Dortmund finished second in the Bundesliga and reached the round of 16 in the Champions League.

United were intent on signing the England international, but Dortmund held firm with an asking price of €120 million (£109m), which the Red Devils were unwilling to match due to the uncertain financial situation caused by Covid-19.

Watzke said they would not compromise next summer either over the sale of Sancho.

Without mentioning United by name, he said: '[They] misjudged the situation. We would be more willing to compromise. We had a clear line and will continue to do so next summer.

'In this industry, you can never say that a player is completely unsellable.'