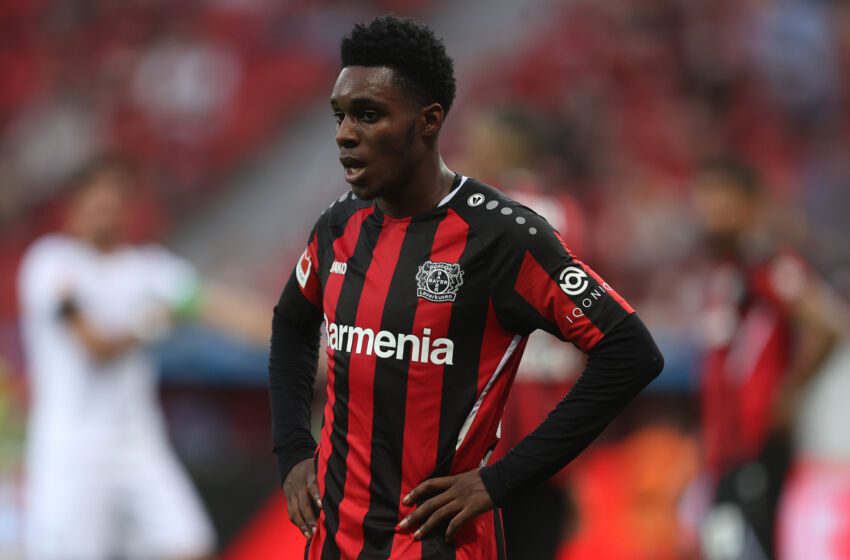 Borussia Dortmund are considering a move for Netherlands-born Ghanaian defender Jeremie Frimpong in the next summer transfer window.

Several reports in Germany suggest Dortmund are keen on landing the versatile player to strengthen the right side of their defence.

Frimpong has been one of the shining stars for the Bayer Leverkusen this season despite their struggling both in the Bundesliga and the Champions League.

Leverkusen have exited the group stages of the Champions League and are also positioned in the relegation zone on the Bundesliga standings.

Frimpong who has been named in the Dutch preliminary squad for next month's World Cup has been in superb form in all competitions.

The 21-year-old has scored five goals in 12 appearances in the Bundesliga this campaign and has two assists in five games in the Champions League.

Frimpong's current contract with Leverkusen will run out in June 2025 but the club will be pushed the sell the highly-rated youngster if they fail to qualify for continental football next season.

Dortmund face a stern challenge from Manchester United, Chelsea and Real Madrid who have all been linked with a move for the hugely talented footballer.