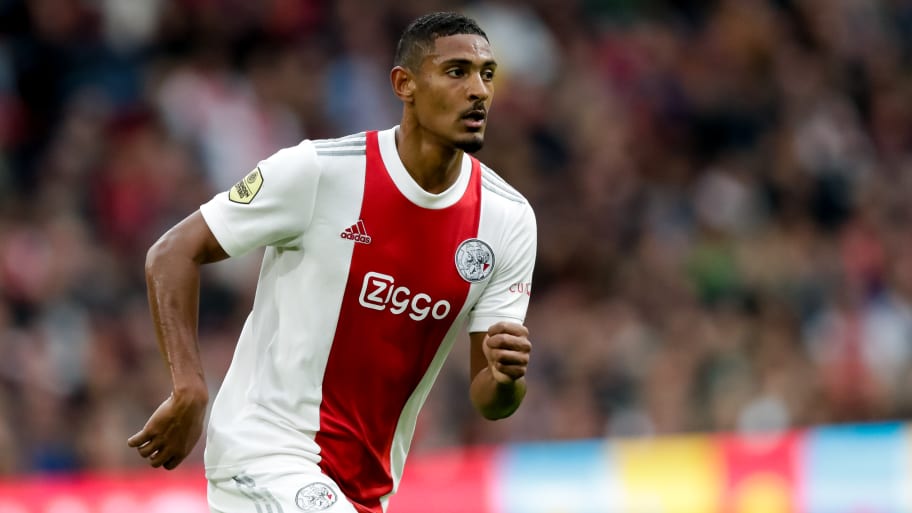 Borussia Dortmund are considering an approach for Ajax striker Sebastien Haller in the summer if the prolific Erling Haaland is sold.

Haaland has a €75m release clause in his contract with Dortmund that becomes active at the end of the season and there will be significant interest in his signature as Real Madrid, Manchester United, Manchester City and others are expected to be in the market for a ‘number nine’.

The 21-year-old Norwegian has unbelievably scored 68 goals in 67 games since joining Dortmund less than two years ago, including 11 goals in eight games at the start of this season.

If Haaland is to move on, Dortmund will need to source a replacement. According to a SportBild report in Germany, ex-West Ham forward Haller has emerged on their radar.

The late blooming Frenchman made his name in the Eredivisie with Utrecht in his early twenties, before establishing that reputation during two years with Eintracht Frankfurt. A £40m transfer to West Ham followed in 2019, but he struggled to find his feet.

A move to Ajax in January 2021 has served to resurrect Haller’s career and he has been in fine form this season in particular, scoring 10 times in 11 games across all competitions – that included a four-goal on matchday one of the Champions League against Sporting CP.

In that kind of form, it would be no wonder if Dortmund are keeping an eye on the 27-year-old. However, Ajax coach Erik ten Hag has warned that Haller would come at a steep price.

“I don't know Dortmund's plans. With Sebastien's class, I don't rule out that he is interesting for BVB. What I can say is that he would be very expensive,” the Ajax boss has since said in response.

This article was originally published on 90min as Dortmund eye Sebastien Haller as Erling Haaland replacement.