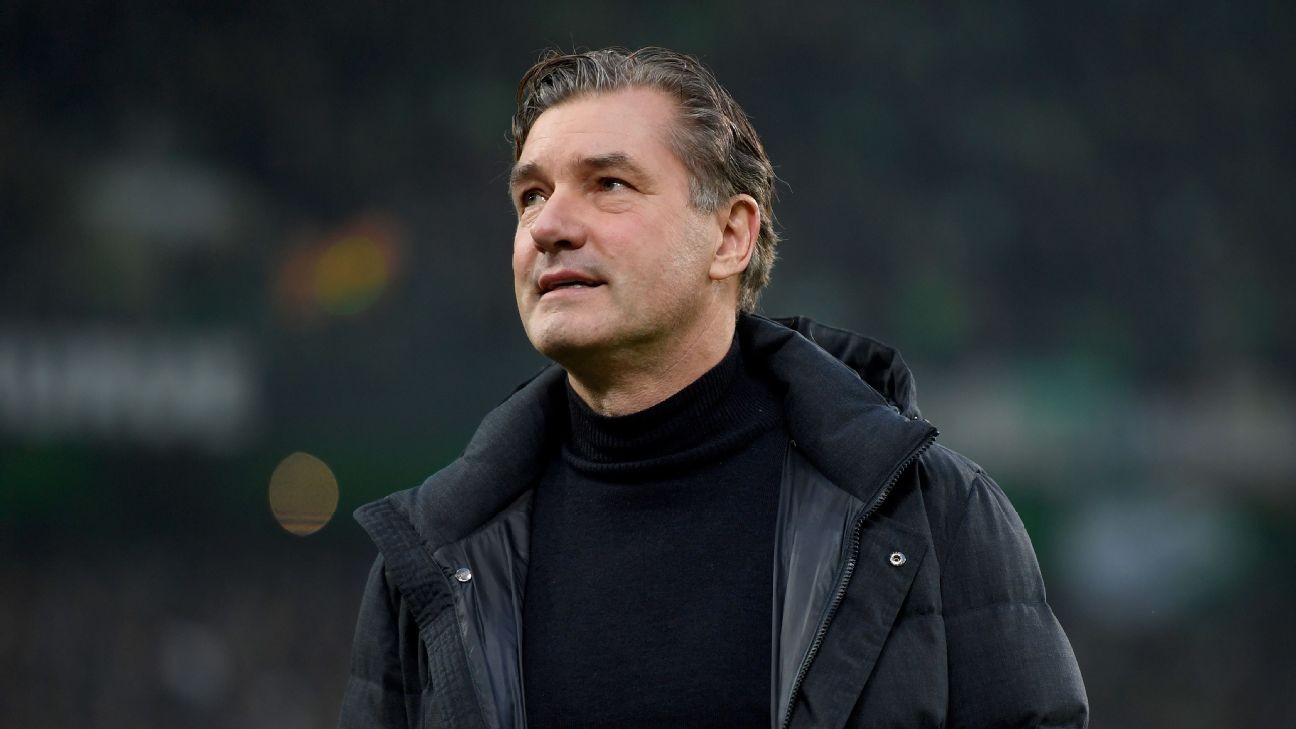 Alejandro Moreno says the complacency Bayern Munich showed vs. Frankfurt could cost them vs. Borussia Dortmund. Craig Burley thinks Erling Haaland and Co. have what it takes to upset the odds vs. Bayern Munich.

Borussia Dortmund sporting director Michael Zorc has said his side must defeat Bayern Munich to remain in the Bundesliga title race.

On Tuesday, Dortmund welcome Bayern to the Westfalenstadion in what could be a title-deciding match. The visitors go into the match with a four-point lead, having won 12 out of their last 13 league games.

The hosts have also been in excellent form since a 4-3 defeat to Leverkusen in early February. BVB have won all six games which followed and conceded just one goal in the process.

"You don't have to be a prophet to say that if we want to play for the title, we must win this," Zorc told a virtual news conference. "There are only six matches left after that. It's simple, but it will be difficult to execute.

"We need to believe in ourselves, we need to be confident. We need to cope with periods of Bayern dominance. They will have more of the ball. We must defend really well. We must be aware of our own qualities.

"We can always score goals against them and we can beat them."

Dortmund captain Marco Reus is the only key player who is unavailable for the match. Mats Hummels is likely return to the starting line up after suffering Achilles tendon problems in Saturday's 2-0 win against Wolfsburg, while Axel Witsel will also return to the squad after muscular problems.

England international Jadon Sancho could start for the first time since the league restart after claiming his 16th assist of the season against Wolfsburg.

Dortmund lost the reverse fixture 4-0 in November, but coach Lucien Favre said the team are now in a much better position.

"We were bad that day," Favre said. "We are a better team now. We play in a different formation [three-man defence]. We also signed [Erling Haaland and Emre Can] in the winter. We are just better now."