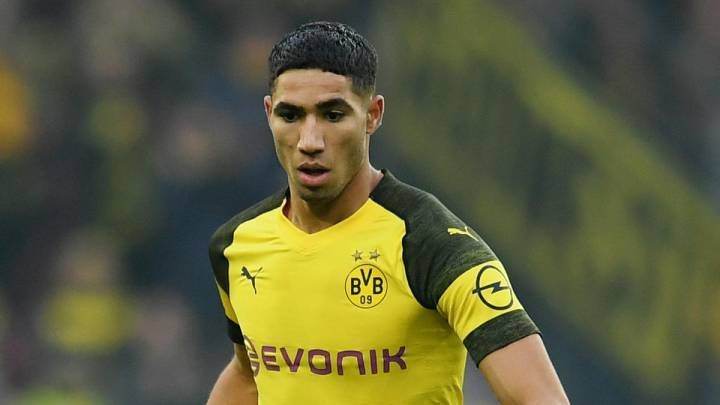 Mario Gotze's future at Borussia Dortmund has not yet been decided, says sporting director Michael Zorc, who also spoke of his desire to keep Real Madrid loanee Achraf Hakimi.

"That has not yet been decided," he told Ruhr Nachrichten.

"It is of course also the case with him that he would like to have more minutes. We are talking to Mario.

"I spoke to his father before Christmas. I spoke to him again in Marbella. We will surely get together in the spring and then make a final decision.

"I always like to stick to facts. According to the contract, he will return to Real Madrid in the summer because his contract will take effect on July 1," he said.

"Our contacts are himself and Real. Of course we would like to see him with us longer, that's clear too.

"But we cannot influence it alone. I think Achraf knows very well what development he has taken with us. He just took is from us, not anywhere else.

"According to his own statement, he also feels very comfortable. Everything else will clear up in the spring."