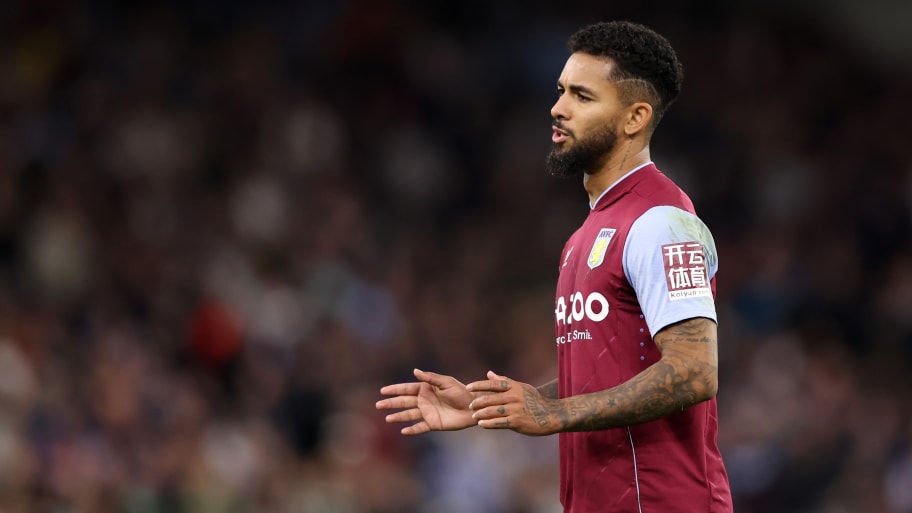 Steven Gerrard has admitted Douglas Luiz has stalled on signing a new contract at Aston Villa as potential suitors continue to monitor the Brazilian midfielder.

Arsenal are interested in the 24-year-old and 90min confirmed at the start of September that the Gunners had seen a bid rejected by Villa, who stressed their desire to keep hold of Luiz.

He is out of contract at the end of the season, having rejected new terms from Villa, but Gerrard insisted everyone at the club wants to keep hold of Luiz.

He said: "No news in terms of him extending his stay here, so that situation hasn't changed, but what I would say is that he's very focused and has trained well.

"Am I surprised by the speculation? No, because we have got a young Brazilian player who is a fantastic talent, so I expect to be asked this question a lot as the season progresses.

"We want him to stay here, the owners were very strong in keeping him here.

"We didn't obviously want to lose him on the final day and he has performed very well since and he has trained very well and he is ready to go at the weekend."

Luiz worked with current Arsenal manager Mikel Arteta during their time together at Manchester City when the Spaniard was an assistant to Pep Guardiola.

Villa are in action on Sunday when they travel to Leeds looking to make it two wins on the bounce following their 1-0 success over Southampton.