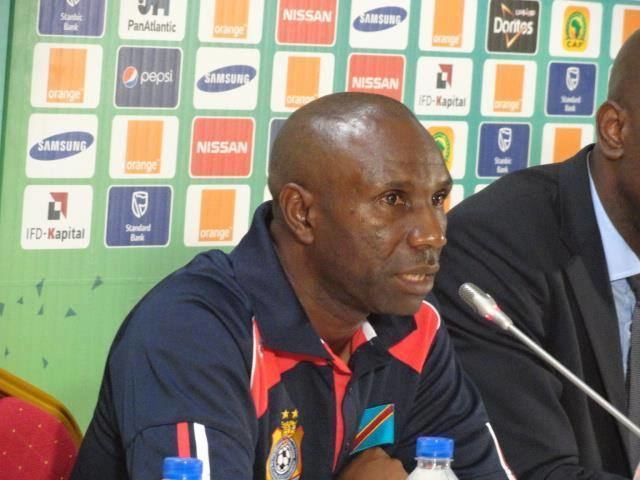 Ibengé presented his resignation letter at the headquarters of the Federation of Congolese Football Association (FECOFA) on Wednesday.

The 57-year-old who has been in charge of the national team along with club football managing at AS Vita Club since August, 2014 feels it is time to quit one of the jobs.

Ibengé during his reign led the Leopards to a third place  finish in the 2015 Africa Cup of Nations in Equatorial Guinea.

He also guided them to the quarter-finals of the 2017 Africa Cup of Nations.

In the 2019 Africa Cup of Nations in Egypt, DR Congo were eliminated in the round of 16 by newbies Madagascar, one of the shockers of the tournament.

Ibengé came very close to qualifying the Leopards to the 2018 FIFA World Cup only to miss out on the final day of qualifications failing to beat Tunisia at home.