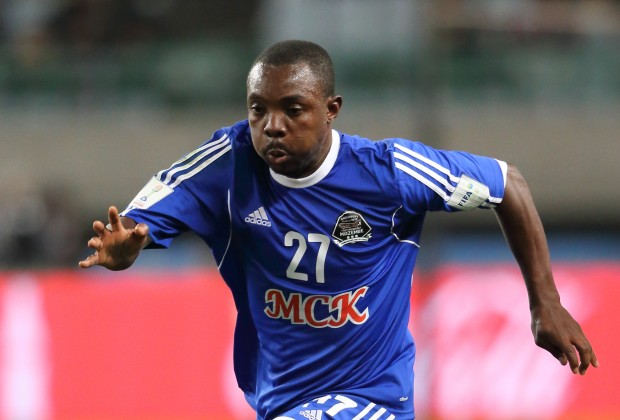 In a letter signed by the Deputy Secretary to the Disciplinary Committee, FIFA, Paul Antione- Dumond, the legal representative of Liberty Professionals and Saint Stars, Offside Consult, secured an enforcement order requesting the DR Congo football federation to act as said.

According to the Chief Executive Officer of Offside Consult, Ashford Tettey-Oku, FIFA’s order for the deduction came as a result of Mazembe failing to pay Liberty and Saint Stars their solidarity entitlement of $9638.60and $3479.50 since the transfer of Boateng from Berekum Chelsea in 2013.

Per FIFA regulations (Article 21 annex 5 of FIFA /RSTP), the two clubs were entitled to the mandatory solidarity contribution amount as being former training clubs of the player by March 2013 but the former African champions refused to oblige by the law despite several attempts by the international body to persuade them.

On January 28 last year, judgement was given in favour of the two clubs, with FIFA announcing a deadline of 30 days for payment but Mazembe could’t meet it, leaving them to be fined an extra $1,000 and an obligation to settle the case by August 24, 2017 which came to no avail.

Upon another application to FIFA by Offside Consult, Mazembe were found to have fallen foul of the law which provides a sequence of points deduction, followed by demotion to a lower division and transfer ban.