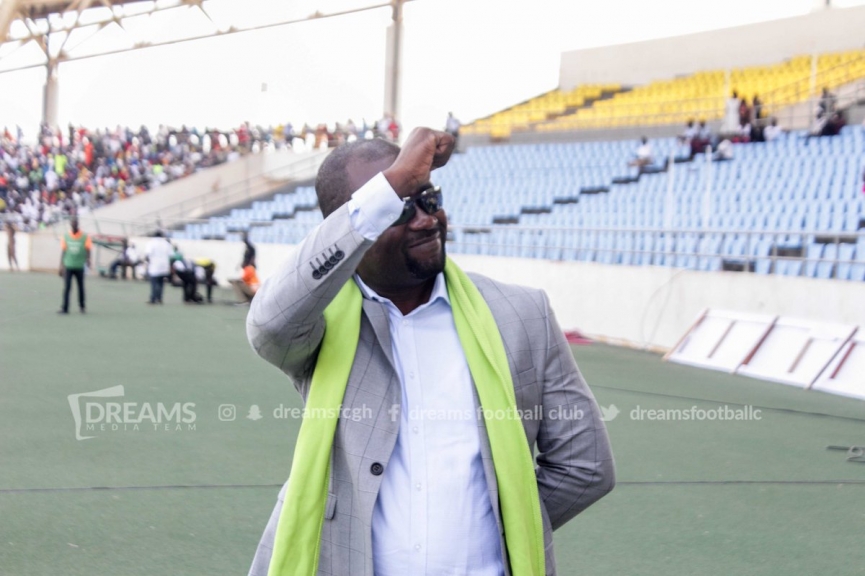 Executive chairman of Dreams FC has shared his opinion on the bans handed Aduana Stars and Berekum Chelsea following the violence that broke in their recent home games in the Special Competition.

Aduana Stars and Berekum Chelsea were both temporary banned from the Nana Agyeman Badu Park and the Golden City Park respectively.

According to Kurt E.S Okraku, the punishment were not strong enough to stop the occurrence of such unfortunate incident in the future.

“I have read the interim decisions of the FA ..’re…..Berekum Golden city and that of Dormaa I honestly think that asking the clubs to play behind closed doors (without fans)would have been the better option and not a ban on the venue and moving the clubs to other venues………Lets discuss……“ Mr. Okraku posted on Facebook.

The Dormaa based side attacked referee Emmanuel Eshun and his two assistants in the game against Medeama with Berekum Chelsea fans attacking two officials of Asante Kotoko just last Sunday.

Berekum Chelsea have released a statement indicating they are withdrawing from the competition.