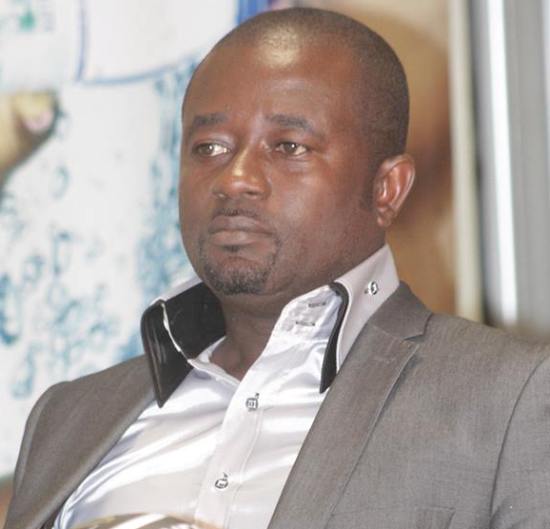 The Chief Executive Officer of Premier League side Dreams FC has named his best eleven for the 2015/16 Ghana Premier League leaving out 6op scorer Yahaya Mohammed and in-form Abednego Tetteh.

Yahaya Mohammed leads the GPL goal king chart with 14 goals and is closely followed by Abednego Tetteh and Latif Blessing, both with 13.

In a fascinating manner, for of the players named by Kurt Okraku are from his side Dreams FC in the list he posted on his Facebook page.