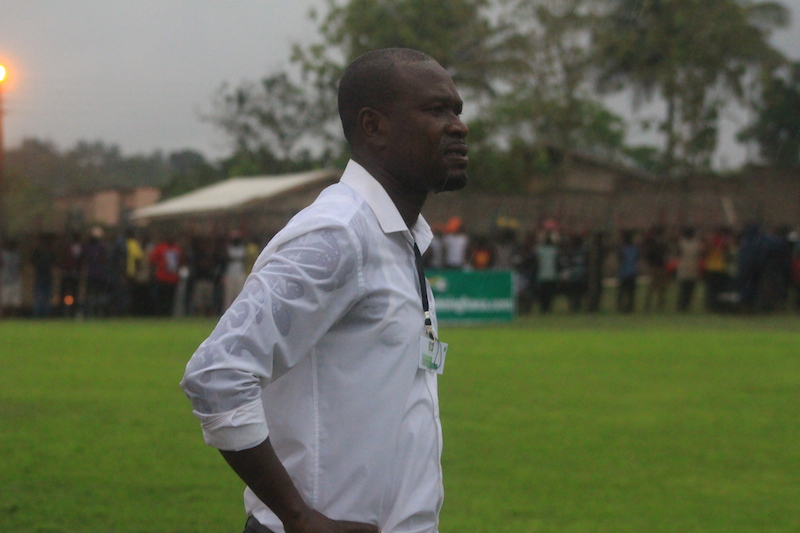 Dreams FC coach Charles Akonnor has tasked his side to end their three-match winless run against Techiman City at home on Sunday.

The new boys  lost 1-0 at WAFA SC on Wednesday in their last match and have already lost to Asante Kotoko and drawn at home with AshantiGold.

That’s a paltry one point from the available nine and that has seen them drop to sixth on the table.

Akonnor wants his troops to respond positively against fellow their fellow debutants, who beat them 1-0 in the corresponding fixture.

"A win in our next match is important," Akonnor told www.dreamsfc.com in this week’s edition of ’24 HOURS AFTER’.

"Because we’ve dropped so many points in the last three matches and it’s not good enough.

"We have to improve; we have to react quickly else it will be bad for us."