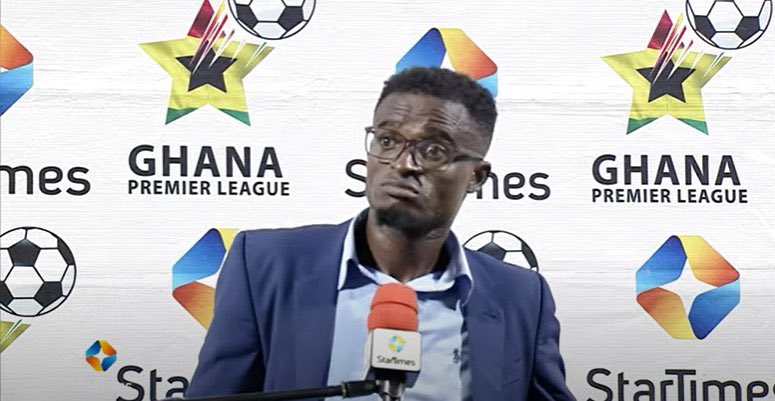 Dreams FC coach Ignatius Fosu believes his side could have matched Hearts of Oak boot-for-boot if they weren't a man down.

Ibrahim Issah was red carded after a reckless tackle on Hearts captain Mohammed Alhassan as the Phobians went on to win 3-2 at the Accra Sports Stadium.

The former Eleven Wonders coach believes the red card was a turning point in the game.

"Red card was a turning point because we knew from 60th min they'd be gone. They [Hearts of Oak] tried to inject some pace but couldn't. They changed all 3 MFs, it still didn't work. So, if we had all 11 players, we could've beaten them," he said after the game.

Dreams FC got off to a great start after breaking the deadlock just four minutes into the game through Sylvester Simba.

Both sides held on to go into the break at 1-1, but it was the defending champions who will take the lead after the break. Daniel Afriyie Barnieh scored to give Hearts the advantage.

Hearts of Oak extended their lead through Seidu Suraj but a late fight from the Dawu-based outfit saw them get a consolation through Karikari.

Hearts of Oak will face Bechem Unuted in the final of the MTN FA Cup.