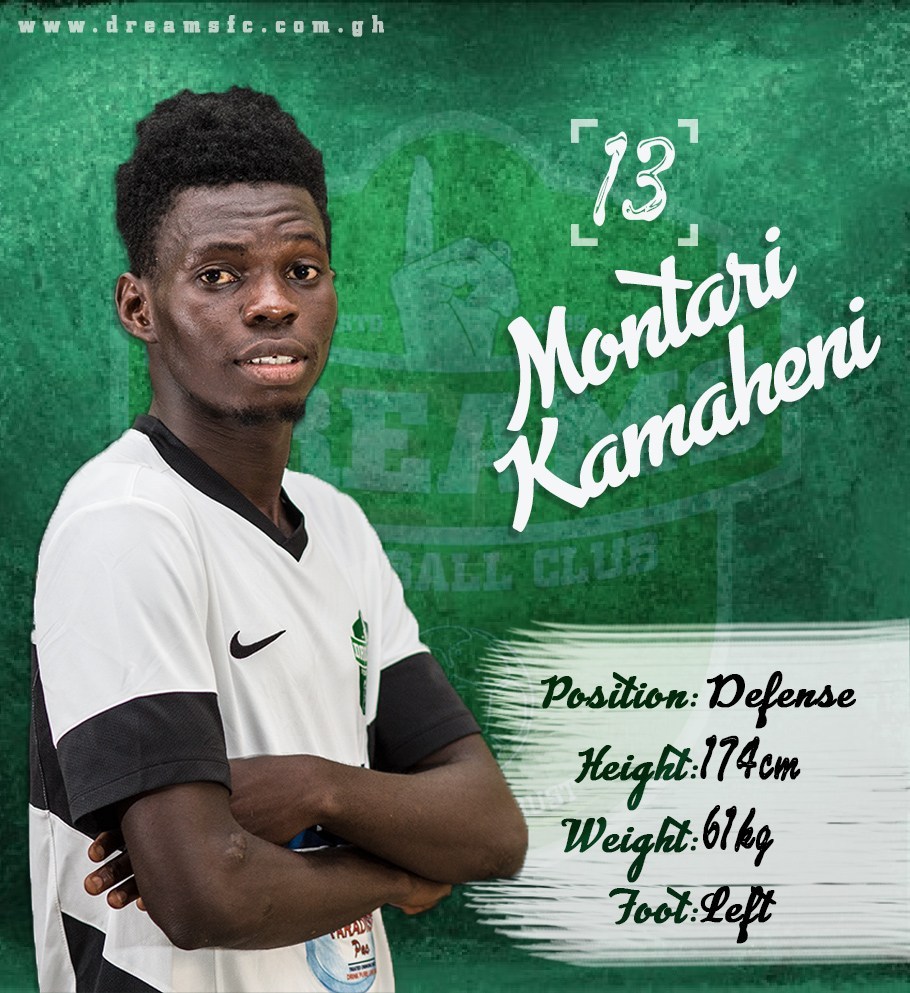 Ghana Premier League side Dreams FC confirmed the departure of duo Montari Kamaheni and Samuel Alab to Israeli side FC Ashdod on a 12-month deal on Wednesday.

The duo have been an integral part of the side in the ongoing Ghana FA Special Competition.

A statement on the club's website read: "Dreams FC duo Montari Kamaheni and Samuel Alabi have joined Israeli side FC Ashdod on a season long loan move with an option to sign a permanent deal,

"This follows the conclusion of talks between both parties with the players set to soon arrive in Israel to sign contracts leading to the seal of the transfer.

"Both have been integral members of the club and played a key part in the ongoing NC Special Competition.

They graduated from the side's feeder club Still Believe FC two seasons ago and have since gone on to become key members of the senior team.