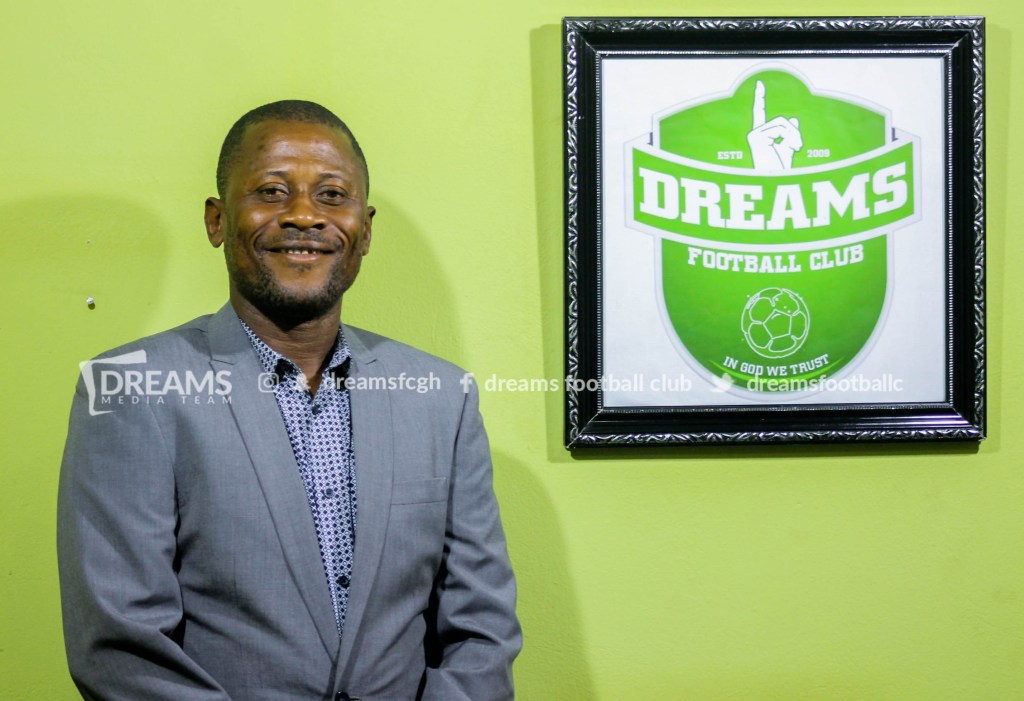 He took interim charge of the club's remaining four matches in the just ended Tier I Special Competition and his performance was deemed satisfactory.

Dormon-who holds a CAF Licence B Coaching Certificate, had a short stint with Division One League outfit Proud United.

He was assistant to C K Akonnor for three years prior to their debut qualification to the Ghana Premier League.