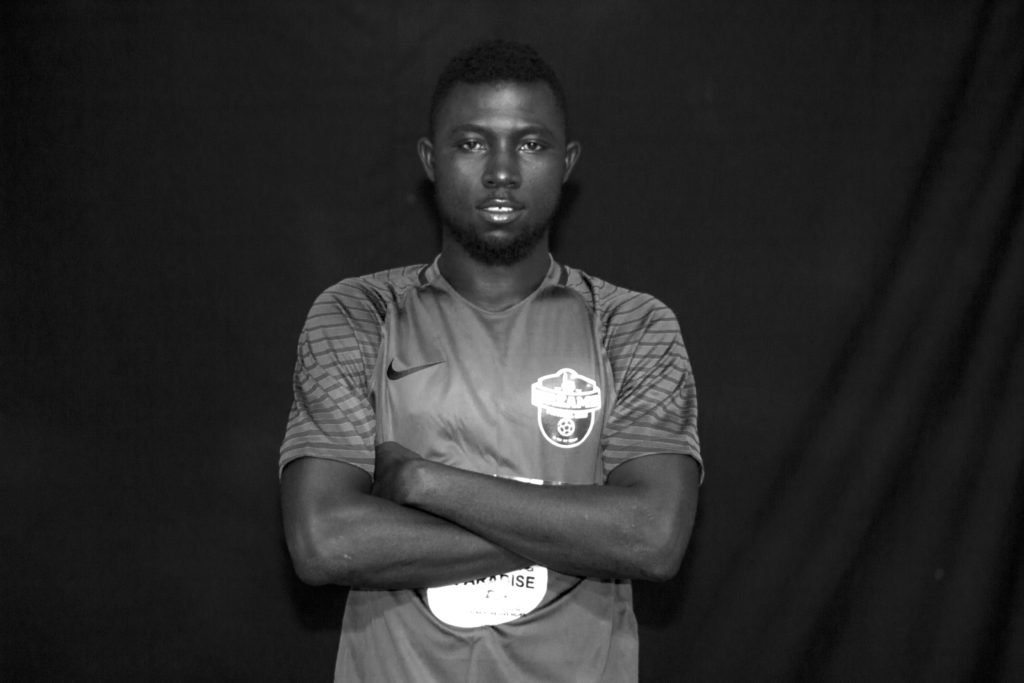 Dreams FC goalkeeper Ishawu Yahaya remains optimistic ahead of the all premier League encounter against Liberty in the round of 32 in the MTN FA Cup.

The young goalkeeper, who is likely to be between the sticks in the FA Cup believes the Dawu based club with beat their struggling rivals on Sunday.

“We are going for the win no matter what. The determination is high because of the resuts fom our last two games and we have vowed to make amends with Sunday’s game,” he told Dreamsfcgh.com

“It won’t be that easy despite beating them before because they have picked up from their early season struggles. So, we will also not be complacent with the approach to the game.”

Despite the game scheduled for this weekend, there are reports that all games in the domestic front has been suspended after government release a letter that it is taken steps to dissolve the football Association.

However, Dreams have already had the bite of the cherry after their victory against the same opponents in the first round of the Ghana Premier League.

Ishawu was in post in the last round as Dreams FC beat Mepom Vatens 4-1 to qualify to this stage.