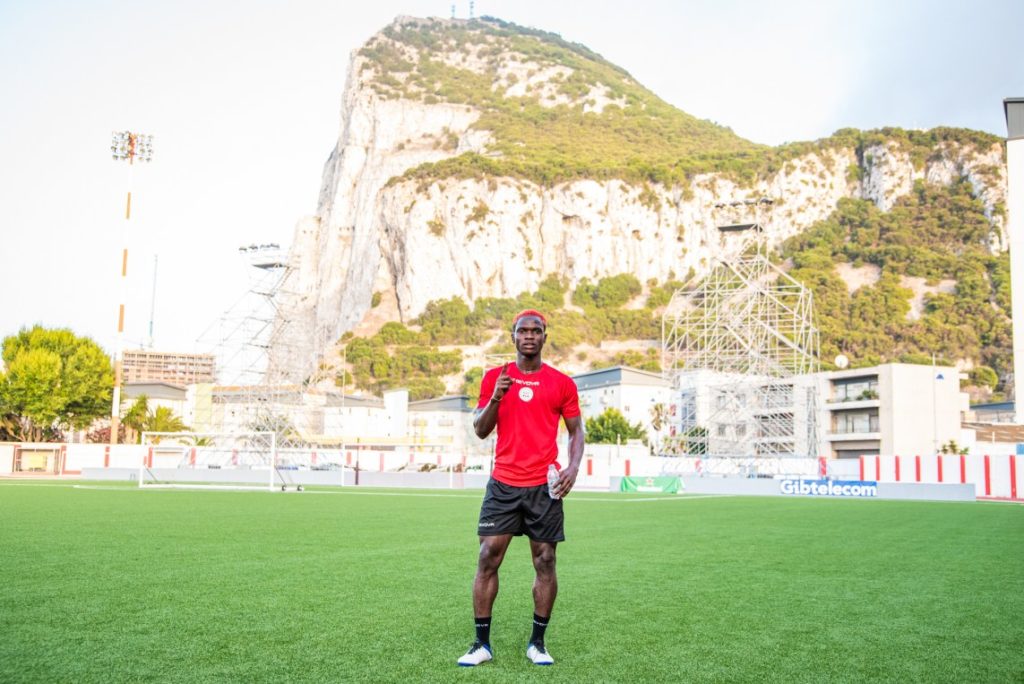 Ocran completed the transfer on July 16 and was handed his debut this week.

His first appearance for Lincoln came in Champions League second qualifying round against CFR Cluj on Tuesday night.

The return leg is next week and Ocran is expected to be involved.