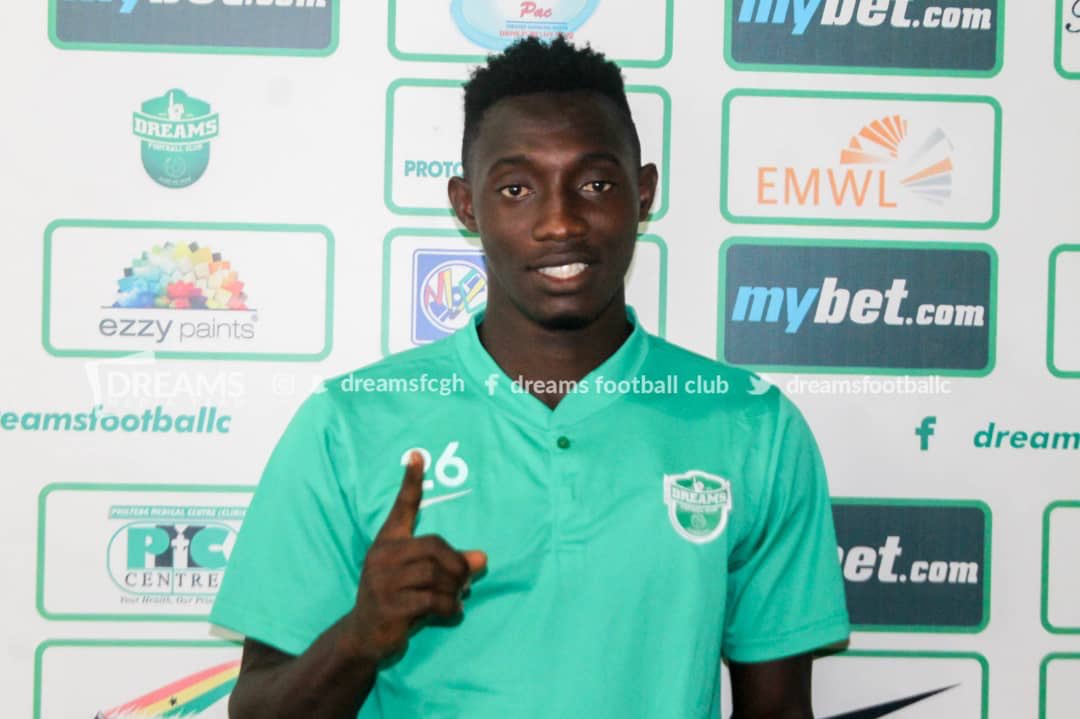 Ghana Premier League side Dreams FC have secured the services of striker Prince Okraku who has penned a four-year contract.

The club announced: ''This comes after the budding forward successfully completed medical assessment  at the Philteng Medical Center in Accra last month.

''His addition is expected to boost the clubs squad as the scouting department of the club has already hinted of many more additions after placing 6th in the NC Special Competition.''

Meanwhile, the First Team of Dreams FC have broken camp  after playing in the Special Competition.

The Still Believe Lads finished 6th with 16 points in Premier B.