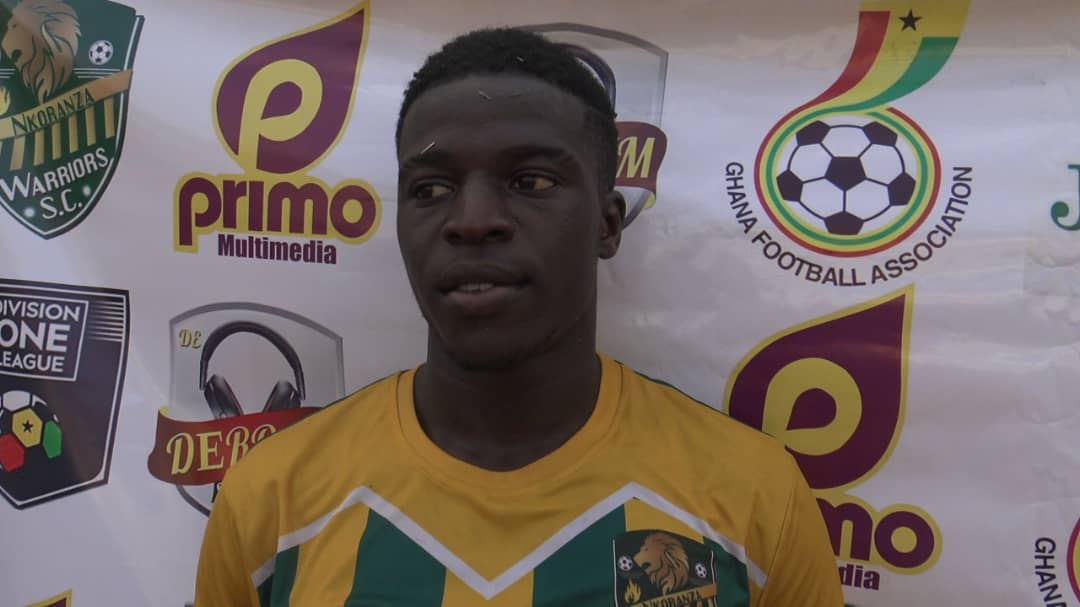 Ghanaian top-flight side Dreams FC have reportedly sent an offer to second-tier side Nkoranza Warriors for the services of in-form striker Isaac Mensah.

The striker nicknamed Balotelli is enjoying a great season in the Division One League and has attracted interest from Dreams FC, who are willing to bring offer him Premier League football.

According to a source close to the Nkoranza Warriors, the club have received an official offer from Dreams with negotiations well advanced.  However, the final decision will be determined by the player.

The 17-year-old has scored 8 goals for Nkoranza Warriors in the zone 1 of the league. Of the 8 goals scored, 4 came in a single match against Gbewaa FC.