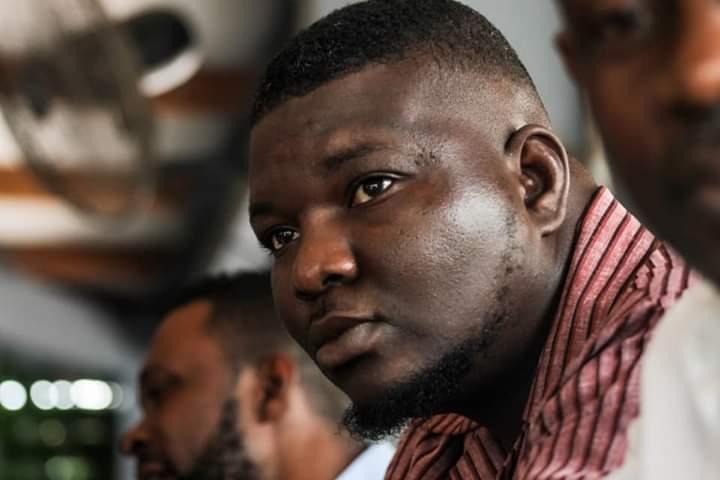 Dreams FC administrative Manager Ameenu Shardow wants the Ghana FA to sanction clubs that owe the association, claiming over $1 million are in debt.

The former journalist is advocating for a recovery scheme including punitive action against defiant clubs in a bid to recover the debt he claims are due the Ghana Football Association.

Despite falling short of providing any solid evidence to back his claim, the tough-talking administrative chief claims his sleuth hounding point to a mounting debt owed the governing body by Ghanaian clubs.

Shardow, who is a close confidante of Ghana FA boss Kurt Okraku, says he will write to the FA to instigate a probe against defaulting clubs after the verdict of the Court of Arbitration for Sport (CAS) involving a case between Wilfred Osei Kwaku "Palmer" and the FA on Friday July 17.

"Through my own investigative work, I feel the FA has over $1 million sitting somewhere. And I think it's high time as members of the association, we have to be guided by our obligation to the association," Shardow claimed on Asempa FM

"Today clubs are crying that they ain't getting support from the FA but the truth of the matter is that the FA does not have the finances strong enough to support clubs.

"It's because clubs have not fulfilled our obligations.  For me this ruling is not much about elections. My own selfish way, I am waiting to see how it goes.

"If it goes a certain way, I will write to the FA to instigate a probe or a full audit of all the clubs who have defaulted and start taken them through a process to retrieve the money.

"If the rules are not enforced, it gives the clubs a leeway. Sometimes it's a human face. Because the FA is a mother association, you can't strike so hard.

"But I think its high time an action is taken especially from what we have gone through over the past few months especially with finances.

"So I am waiting for this case. How it goes will give a cause to react in a certain direction."