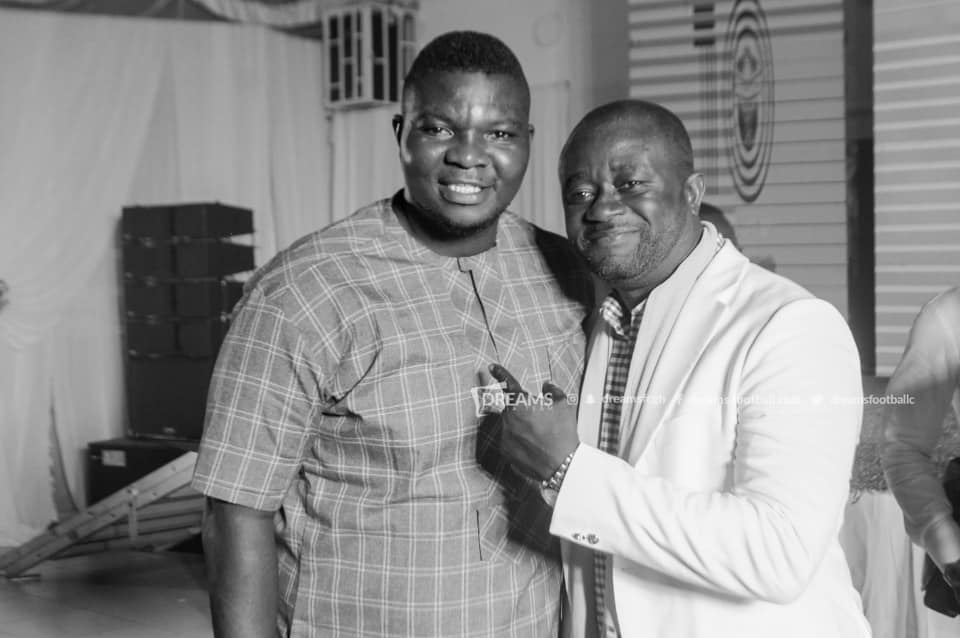 Dreams FC Administrative Secretary Ameenu Shardow has leapt to the defence of the Ghana Football Association saying it is sensitive to the plight of clubs.

The former footballer writer has squashed calls that the Kurt Okraku-led administration has not done enough to alleviate its members.

Below is the full text of Shardow's blog on Facebook page in his response to critics of the Ghana FA:

''It is very clear that majority of football clubs in Ghana are in grave need of support especially in these difficult Covid-19 times. However to suggest this Ghana Football Association administration is insensitive to these needs as its being alleged in some quarters is overly harsh and factually incorrect.

''To the contrary, there is enough evidence that this Ghana FA administration has demonstrated its readiness to support its members in various forms. 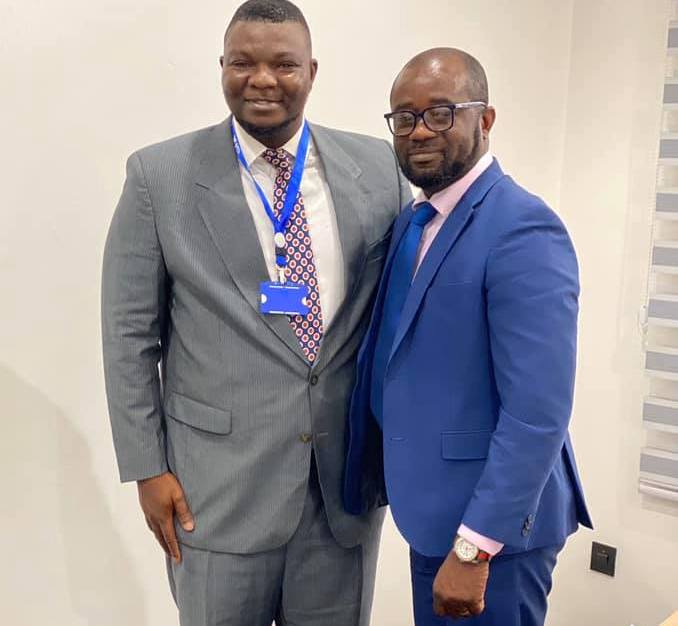 Of course we're nowhere near the desired point and clubs may be legitimate in making further demands. However let it not be told that our association has done absolutely nothing to alleviate the plight of its members since assuming office.

Knowing the passion with which leadership is pursuing all leads in trying to secure more support for members and judging by its recent history, I’m left in no doubt at all that given the opportunity of more resources with our continued prayers and support further support will be extended to members.''