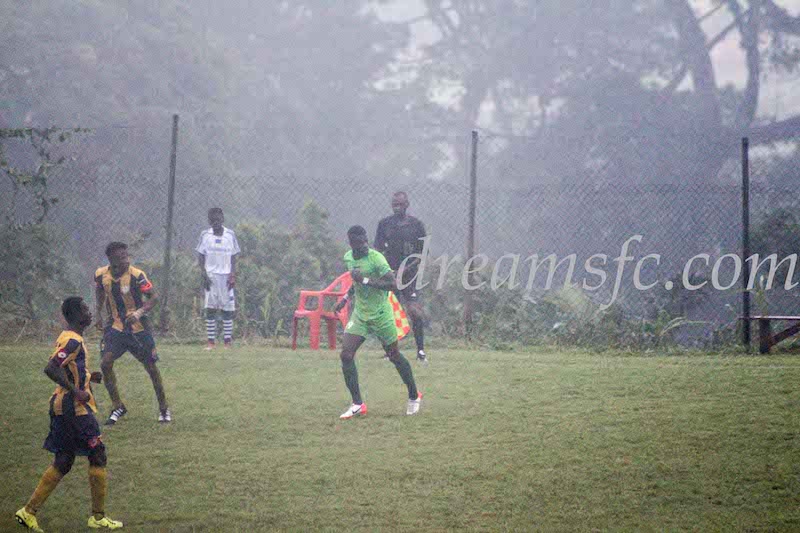 Dreams FC midfielder Maxwell Arthur has expressed his delight after making his debut in the Ghana Premier League.

The teenager who joined the Premier League debutants during the second transfer window from Dawu-based Dream Academy came into the game in the 85th minute for Aaron Amoah.

"I have always dreamt of playing in the Premier League so making my debut today is a dream come true and am really excited,” he told www.dreamsfc.com after the home win.

Arthur, is one of the two beneficiaries of Dreams FC’s adoption of the Dawu Park for its maiden campaign in the Ghanaian top flight.

Dreams FC made it a double over New Edubiase United after beating 2-0 at the Theatre of Dreams, Dawu in match day 17.