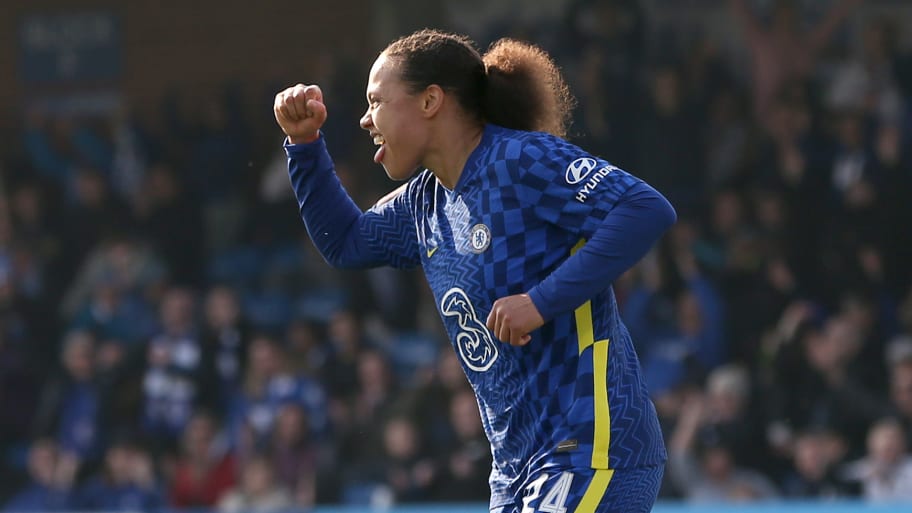 Tottenham have announced the signing of Drew Spence on a free transfer from Chelsea.

The midfielder has put pen to paper on a three-year deal, keeping her at Tottenham until 2024, with the option for an extra 12 months until 2025.

Spence departed Chelsea following the conclusion of her contract at the end of the 2021/22 campaign, bringing a close to her 14-year stay with the Blues.

"I'm really excited," said Spence. "It's a new chapter for me. I've seen how much the team has progressed over the past few seasons, challenging teams at the top, so it's the right move for me and somewhere where I can bring all my experience.

"I know how to win titles, I know what it's like to be in a dressing room where there is a winning mentality every day and hopefully that's something I can bring here."

Spence joins a Tottenham side who enjoyed their best ever WSL campaign during the 2021/22 season, recording an all-time high finish of fifth.

“Drew is a fantastic addition to the squad we are building," added Spurs head coach Rehanne Skinner. "Her achievements in the WSL have been significant, having been involved in the league since the start in 2011.

"She brings a huge amount of experience and understanding of winning, having been a part of 11 trophy-winning teams. As a midfielder, Drew is creative, tenacious and capable of unlocking defences in a number of ways, and will be an asset to the team.”

This article was originally published on 90min as Drew Spence joins Tottenham from Chelsea.