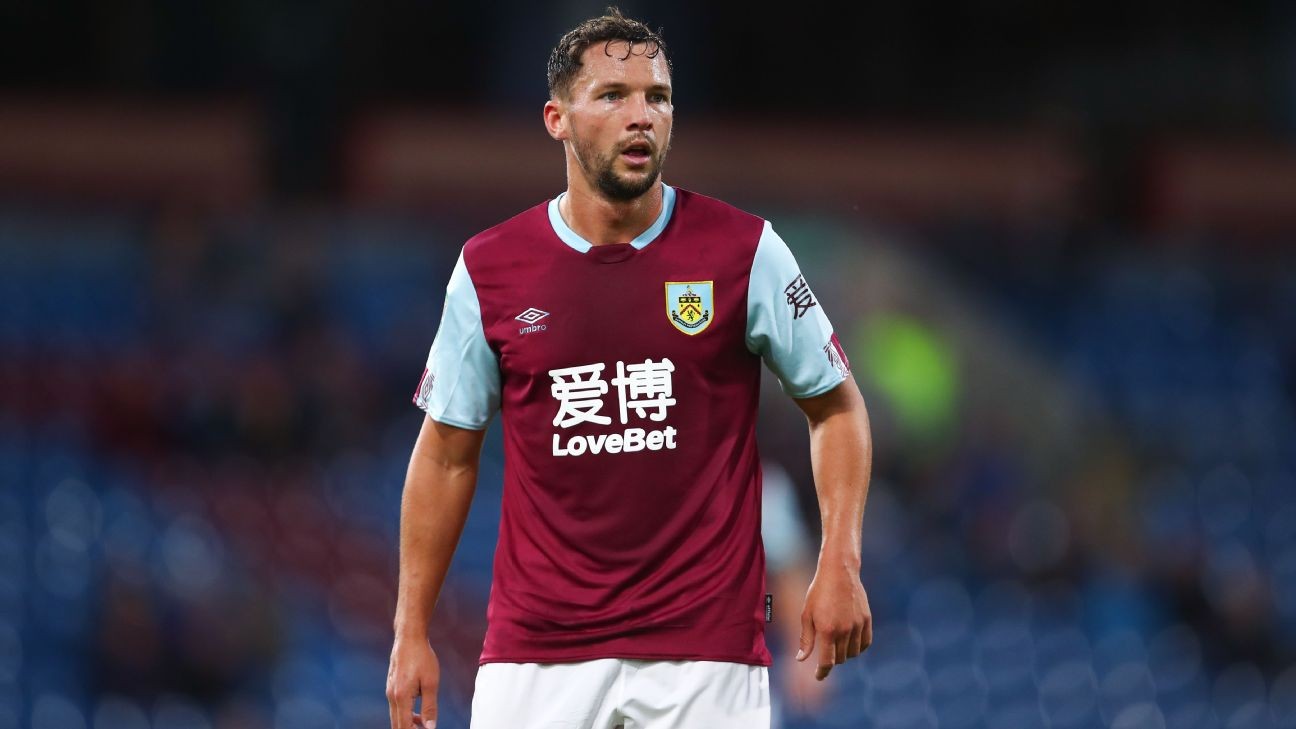 Burnley's Danny Drinkwater will be sidelined for two weeks after damaging ankle ligaments in an altercation outside a nightclub earlier this month.

British media reported earlier this week that Drinkwater, on loan from Chelsea, was attacked by a group of people outside a Manchester nightclub and manager Sean Dyche said on Thursday that Burnley would stand by the midfielder.

"It's not too serious but it's still going to be certainly a couple of weeks," Dyche told a news conference. "The big picture is he's a 29-year-old footballer and nobody wants to get into this situation, he knows that.

"On the other side, he is a human being and we have all been involved in not so good times. Forget about the footballer, sometimes people get into scrapes. But he's wise enough and old enough to know not to.

"You can't just talk about development when it's good news, you also have to work with players if things are not quite as good. When you take a player in he becomes a part of us. So we will work with Danny and try to help him."

Burnley are 12th in the table with one win from four games and Dyche confirmed that Ashley Barnes, their top scorer with four goals this season, had shaken off a groin injury and would be available to face Brighton & Hove Albion on Saturday.

"Barnes had a tight groin but should be fine," Dyche said. "The lads who have gone away with the internationals have come back fine."