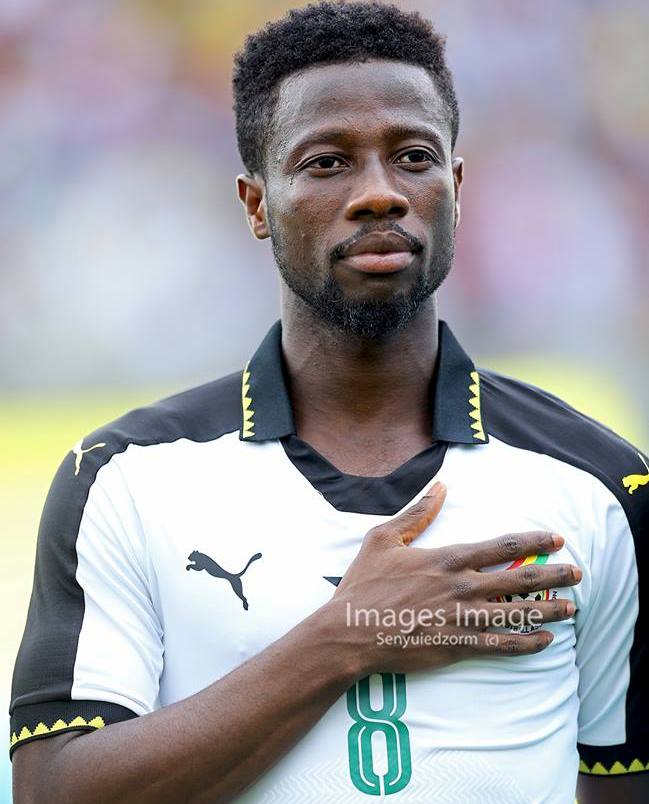 Ghana and New York city midfielder Ebenezer Ofori has left the Black Stars camping base in Abu Dhabi to join his team as the Major League Soccer season goes on, Ghanasoccernet.com.

The 23-year old failed to make it into the Black Stars final squad for the upcoming Africa Cup of Nations to be staged in Egypt.

The Ghanaian footballer is currently on loan to New York City FC from German Bundesliga side VfB Stuttgart who have been relegated in the just ended season.

Prior to his arrival to the Black Stars training camp, Ebenezer Ofori had played 10 matches and scored one goal in the ongoing season for New York City.

He will rejoin his team and hope to make the squad in New York City FC next game against North Carolina on June 12, 2019.