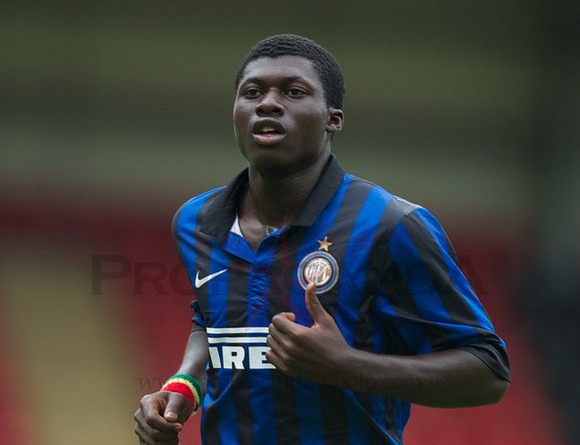 Inter sacked manager Claudio Ranieri on Monday after a poor run of form and has been replaced with youth team coach Stramaccioni.

Duncan, a defensive midfielder, played a crucial role for Stramaccioni at the Primavera side as they won the inaugural NextGen Series, Europe's youth version of the Champions League.

The 19-year-old scored the winner in the round of 16 tie against PSV Eindhoven and converted one of the spot-kicks in the 5-3 victory over Ajax Amsterdam in the final.

The former Aggrey Memorial Senior High School student hopes his Serie A breakthrough could be near.

"Stramaccioni is a great manager and everybody at the youth team knows that. He saw my quality and what I can do," Duncan told GHANAsoccernet.com

"I have a strong believe that I could be called to the first team one of these days."