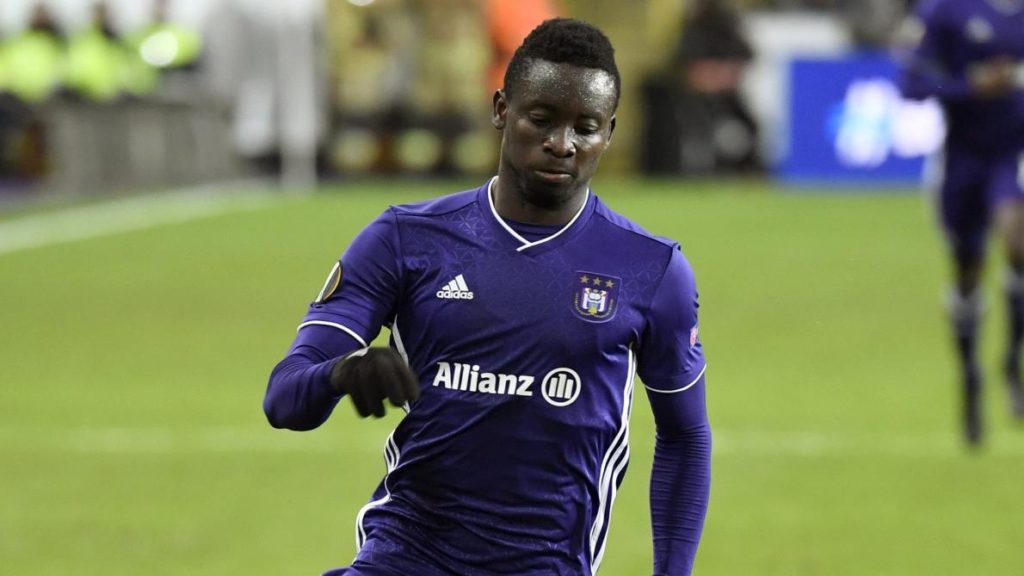 Dutch Eredivisie side Willem II Tilburg could be the destination for Ghanaian striker Mohamed Dauda for the upcoming season.

The 21-year-old, owned by Anderlecht, is set to head out for another loan spell.

Duada spent the second half of last season on loan at Vitesse Arnhem where he scored three goals in 16 appearances.

Willem II Tilburg finished 10th in last season's campaign and are interested in renting the services of the former Asante Kotoko key man.

If he decides to return to the Netherlands, Dauda is suspended for two matches after picking up a red in his final game for Vitesse Arnhem.

Dauda has been training with Anderlecht's squad under player-manager Vincent Kompany.