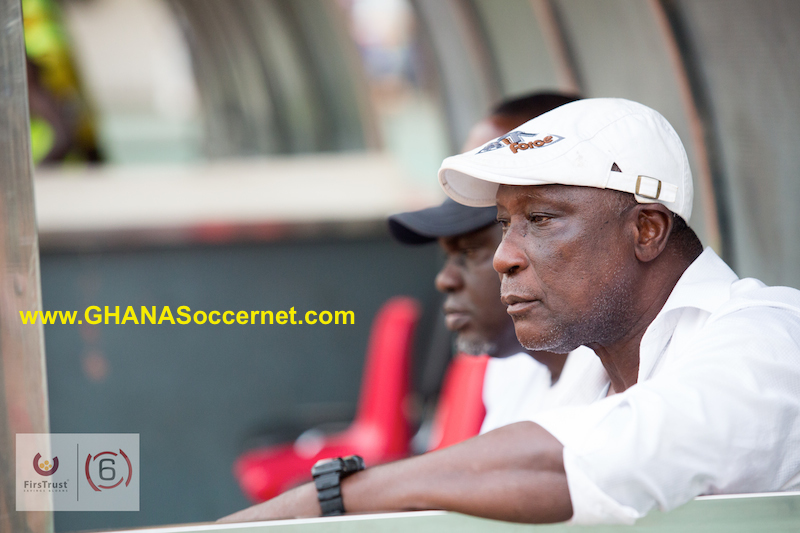 Ebusua Dwarfs coach Bashir Hayford had a lot of stick for his goalkeeper Frank Andoh in their 3-0 reverse at Karela FC on Sunday.

The experienced trainer is trying to understand the nature of goals conceded at the Crosby Awuah Memorial Park.

''He gifted them the two goals. It was a gift to them. When it happens like that, it dampens the spirit of the players,'' Hayford said in the post-match interview

''He allowed the first goal to go in cheaply and the second goal was even going off but he decided to save it into his on net when the players were fighting to come back to the game.

''So, I decided to take him off and when I did that the team stabilised.

''He has featured in a lot of big games and if he says he couldn’t perform because of tension then I can’t believe it.

''I'm a coach who does not blame my players but I can say our goalkeeper let the players and the whole team down.''