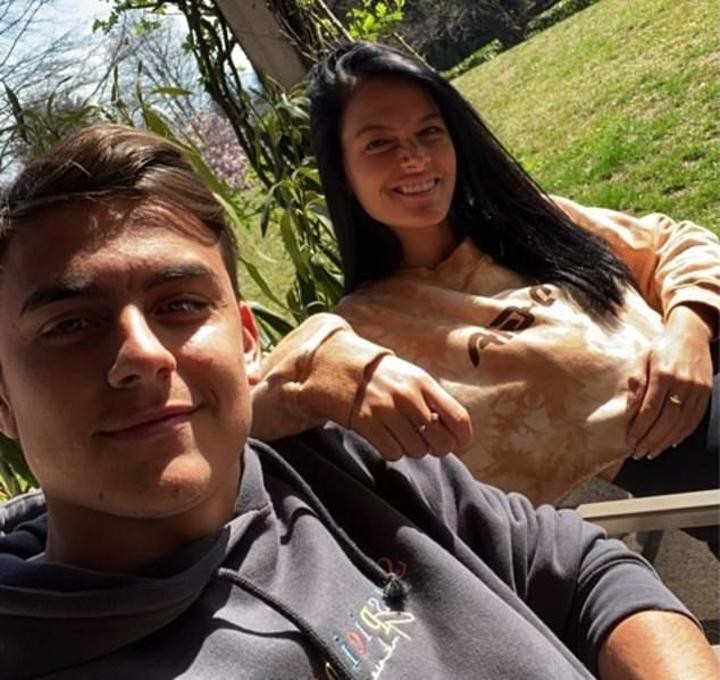 Paulo Dybala and his girlfriend, Oriana Sabatini, wanted to leave Italy for Dubai after contracting coronavirus.

But the pair decided to stay put and wait for the pandemic to end, Sabatini has revealed.

Dybala became the third Juventus player to be struck down by the disease last month, and is still experiencing symptoms, according to his other half.

She told Portuguese magazine, Caras: 'I thought about going back [to Argentina], we also wanted to go to Dubai, where there is no danger because here in Italy the situation is difficult, then we rejected the idea.

'The wisest thing to do is to stay in home and wait for everything to end.

'Not much is known about the virus', the singer added.

'Our doctors have recommended with us not to train, but they did not give us drugs, since at the moment there are no medicines, and they gave us vitamins and effervescent.'

Despite being reported as testing positive for Covid-19, she claims her test came back negative - though she is due to take a second one.

Juve star Dybala last week explained how hard he had been hit by the disease.

'I developed strong symptoms, but today I already feel much better,' he told the club's official YouTube account.

'Now I can move better, walking and trying to train. I could hardly breathe, I couldn't do anything after five minutes.

'My muscles ached. Fortunately, Oriana and I are better now.'