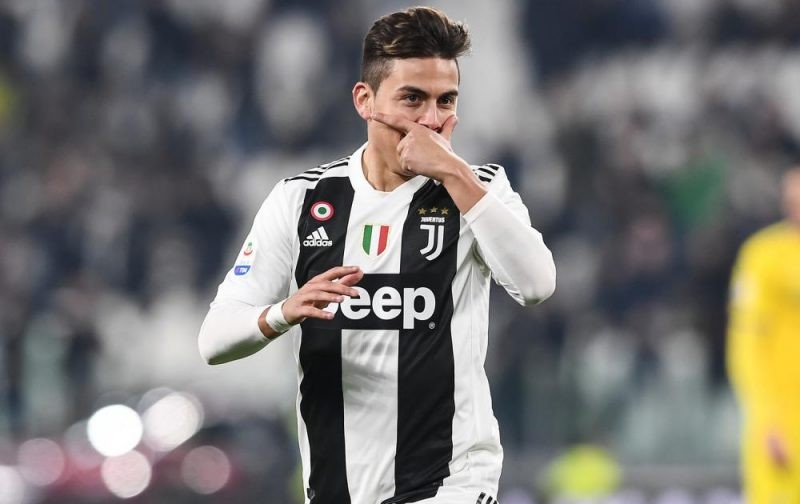 Juventus striker Paulo Dybala has distance himself from suggestions he wants to leave the club, though he admits the decision is ultimately out of his hands.

The likes of Inter, Atletico Madrid and Manchester United have all reportedly shown interest in the Argentine international, who struggled in Turin this season.

Dybala’s brother Gustavo recently stated that the striker would move on this summer because he is unhappy, but Paulo has poured cold water on those suggestions.

“My brother spoke on his own behalf,” he told Sky Sport Italia. “I spoke with the club and Fabio Paratici and they know what my thoughts are.

“I want to remain at Juve next season as I want to play here. It’s clear the club have to make their own decisions and build the team based on who is hired as coach.

“However I want to stay.”

Reports have linked Dybala with a possible swap for Mauro Icardi, but the 25-year-old wasn’t willing to entertain the idea.

“I have a lot of respect for this shirt and these fans,” he added.

“I won’t talk about other clubs because it would show a lack of respect.