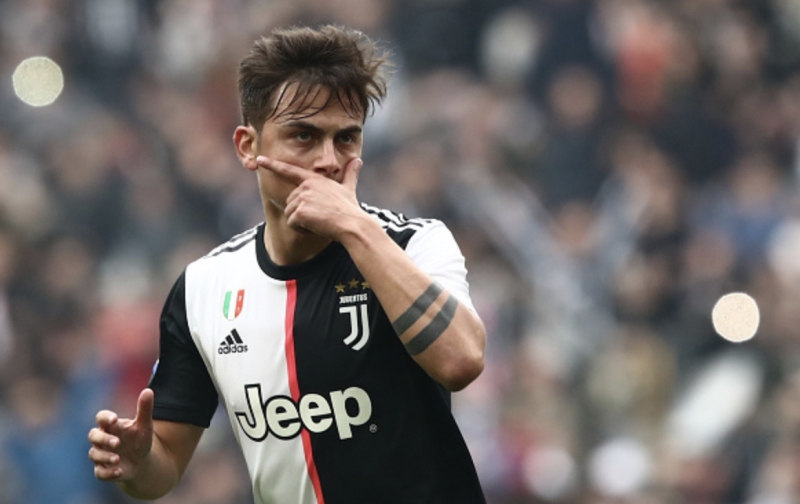 Paulo Dybala is in discussions to extend his contract at Juventus and the Argentina international could stay at the club until the end of the 2024/25 season.

The 26-year-old is currently under contract until June 2021 and he has returned to form during the 2019/20 campaign, scoring 10 goals and providing as many assists in 27 Serie A games, thus using that to justify a pay increase.

According to Corriere dello Sport, Dybala wants to become best paid player at Juventus after Portuguese superstar Cristiano Ronaldo and ahead of Dutch starlet Matthijs De Ligt, who reportedly earns €8 million per year as well as €4m in bonuses.

Juventus are hoping that the negotiations are completed soon and they expect to make an official announcement within days.

Dybala has scored 94 goals and provided 37 assists in 221 competitive matches for La Vecchia Signora since he was acquired from Palermo in 2015 but he was nearly sold after scoring just five times in 30 Serie A matches in 2018/19.