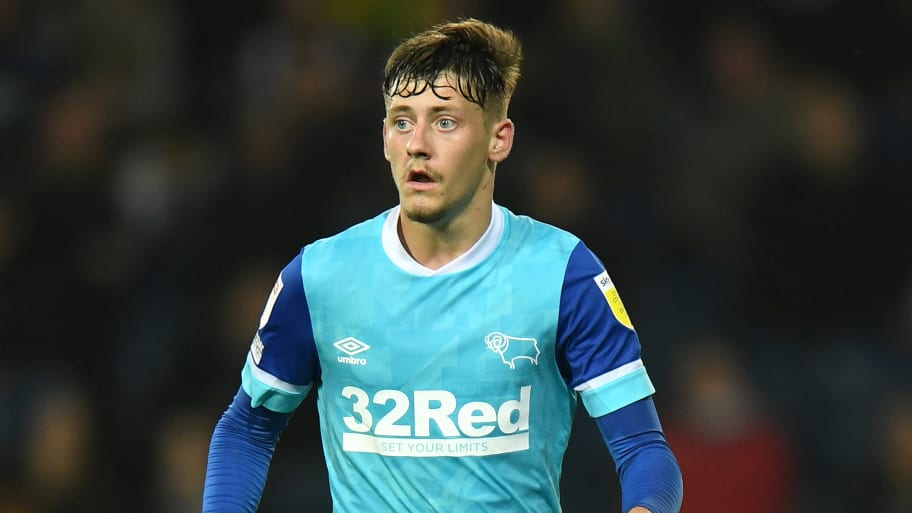 Derby County youngster Dylan Williams has announced that he is ‘absolutely delighted’ to have signed for reigning European champions Chelsea.

Williams, who turned 18 in September, made his senior Rams debut in the FA Cup against Chorley last season and became a regular part of the first-team squad at the start of this season.

The teenager got on the pitch six times for Derby in the Championship and was regularly chosen among the substitutes by manager Wayne Rooney.

Williams is a left-sided defender, but despite the loss of Ben Chilwell to a season-ending knee injury, is expected to initially be integrated into Chelsea’s Under-23 squad where he will continue to turn out in Premier League 2 after five appearances in the competition already for Derby.

Neither club has made a public announcement regarding the transfer, but Williams himself took to Instagram to express his delight at making the jump to Stamford Bridge.

“I am absolutely delighted to have signed for one of the biggest clubs in the world,” he said. “Thank you so much for everything the staff and players have done [at Derby]. I cannot wait to get started [at Chelsea].”

Williams posted an image of himself dressed in a Chelsea tracksuit top and sat behind a table adorned with his new club’s jerseys as he held a pen over his contract. He appears to have been assigned the Blue’s number 75 shirt and is likely to wear number three for the Under-23s.

Williams is the first player to join Chelsea in this January transfer window.

This article was originally published on 90min as Dylan Williams announces Chelsea transfer on Instagram.