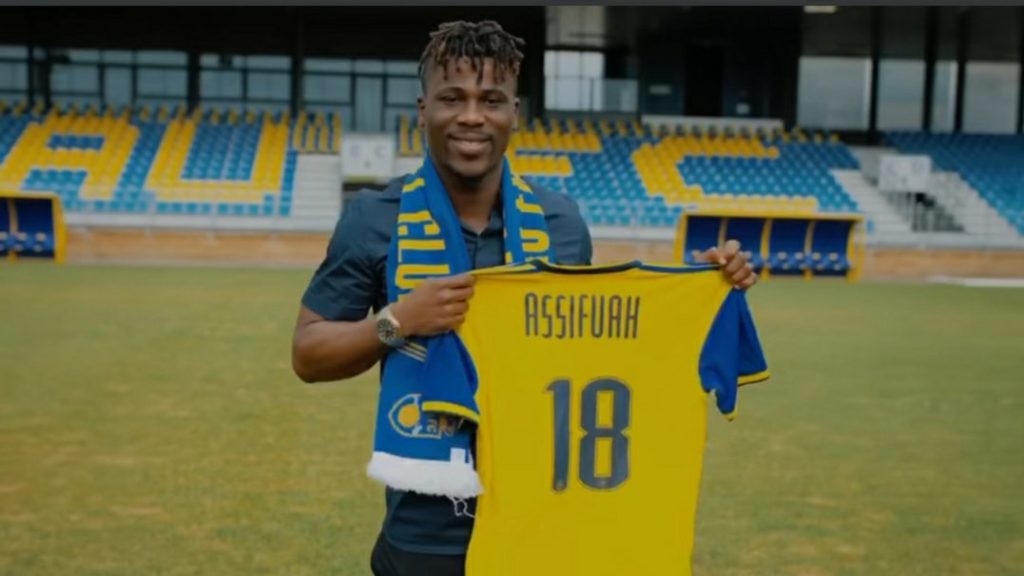 The former FC Sion attacker has spent the last three seasons in France at Le Havre FC following an impressive spell in Switzerland.

The former Ghana U20 star parted ways with Le Havre following the expiration of his contract. He featured only six times in the Ligue 2 this season.

Assifuah sealed the move to newly promoted Ligue 2 outfit on Thursday after putting pen to paper.

Assifuah will be teaming up with a former trainer at Sion, Didier Tholot at the club based in Pau, Pyrénées-Atlantiques.

The 26-year-old will wear the number 18 jersey for the club as he becomes the first signing of the club for next season.

Assifuah was a key member of the Ghana squad at the 2013 FIFA U20 World Cup tournament in Turkey.

He finished the tournament as the leading goal scorer with 6 goals.