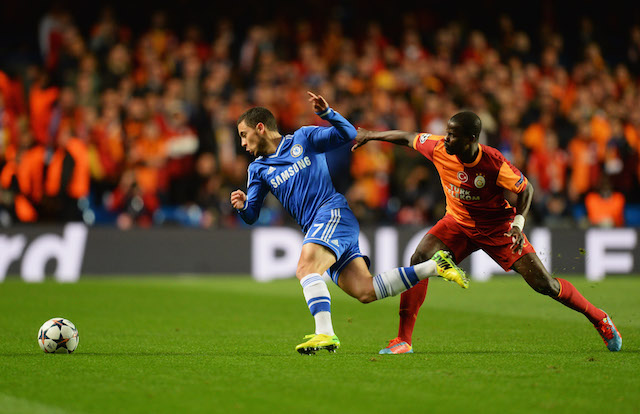 Emmanuel Eboue's agent has lashed out at the Turkish media over reports that the former Arsenal and Sunderland star is HIV positive insisting it is 'unethical'.

The former Galatasaray star was on the verge of joining Turkish Republic of Northern Cyprus outfit Türk Ocağı Limasol but the deal stalled after concerns over his blood.

The Turkish media claimed on Monday that Eboue had contracted HIV which has angered his agent Tekin Birinci saying it is wrong to discuss the player's health matters which is personal.

“It’s wrong to say at this point he has HIV. Turkish news reports are wrong," Birinci said.

"I made it [Eboue’s situation] clear two days ago. Even if it will be true it shouldn’t be published like that.”

Eboue joined Galatasaray from Arsenal for €3.5 million in 2011.

The experienced full-back joined Arsenal from KSK Beveren for €2.2 million in 2005 and went on to play 211 times over seven seasons for the Gunners.

The 34-year-old reached the 2005-06 Champions League final with Arsenal.

The former Ivory Coast international still has ties to Arsenal as his son Mathis plays for the club academy.