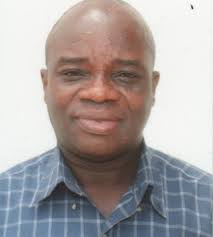 President of Ebusua Dwarfs J.F Ansah has apologized to the teaming fans of the club for their 1-0 home defeat to Dreams FC promising a better side in their next game.

Mr. J.F Ansah added that the loss suffered in the hands of the Premier League debutantes Dreams FC will encourage them to fight harder in their next match.

Dwarfs playing at home had everything under their control but they failed to glitter and got punished by the flamboyant new comers thanks to John Owusu’s strike.

“It was a sad moment for us at the Cape Coast but all the same it is football and I believe the loss will strengthen us in our next league game.

“I want to apologize to our teeming fans for the loss because they were expecting us to win but we failed to deliver,” Ansah told Mutie FM.

Dwarfs will play as guests to New Edubiase in their next league game.