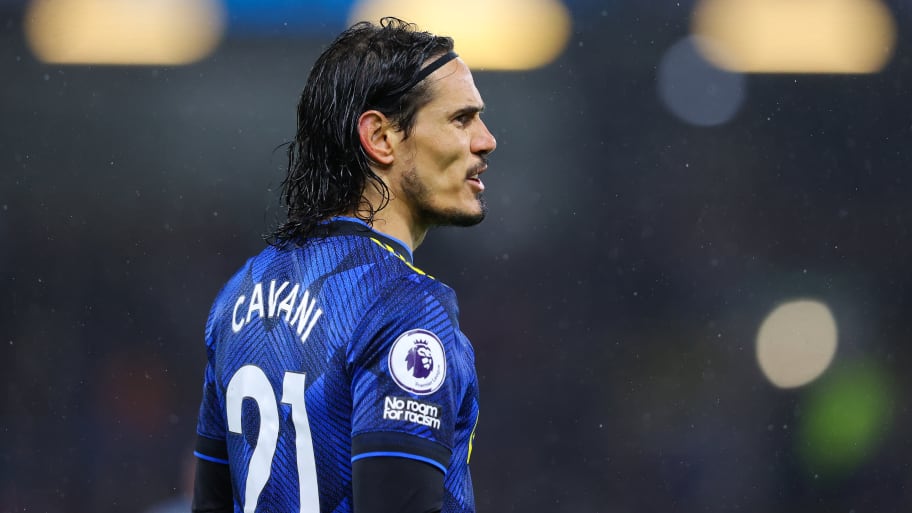 Manchester United striker Edinson Cavani is in 'advanced talks' to join Boca Juniors on a free transfer this summer.

Cavani has endured an underwhelming 2021/22 season with niggling injuries and poor form restricting his influence. Overall he has managed to make just 17 appearances in all competitions, scoring twice.

This has starkly contrasted his 2020/21 campaign where he netted 17 goals and ended the season as United's starting striker.

The arrival of Cristiano Ronaldo in the summer has cut into the Uruguayan's playing time this season when fit, and a report from the Mirror cites this as one of the reasons that Cavani has decided to leave this summer.

It is said that United assured Cavani that they would not be bringing in an additional striker at the end of last season, before moving to sign Ronaldo. The report also states that Cavani turned down several rival offers to remain at Old Trafford.

After seemingly regretting his decision to stay on that occasion, the former PSG man will instead be moving on in a few months. Boca are favourites to sign him currently, as they look to sprinkle some stardust into their squad.

They are currently second in Group B of the Argentine Premier Division but face an uphill struggle to progress in this season's Copa Libertadores. Boca are bottom of Group E after three matches with just three points.

This article was originally published on 90min as Edinson Cavani in 'advanced talks' to join Boca Juniors .