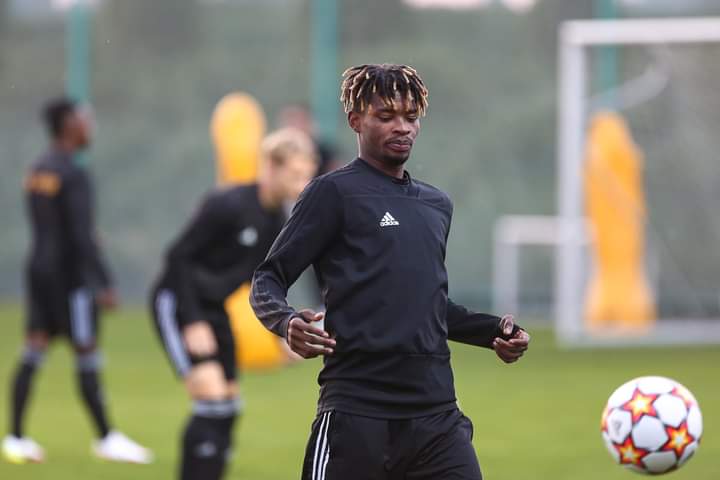 Black Stars midfielder Edmund Addo and Sheriff  FC have stepped up their preparations ahead of their crucial Champions League encounter against Real Madrid in Tiraspol on Wednesday.

Addo safely returned to Tiraspol last week after making his debut for the Black Stars in the Africa 2022 World Cup qualification against Ethiopia and South Africa.

The holding midfielder played 45 minutes for Sherrif last Saturday against Floresti after returning from international duty. The game ended 1-3 in favour of the Moldova Champions.

Sheriff FC would need to avoid defeat against Real  Madrid to brighten their chances of advancing to the knockout stages of the competition.

The Champions league debutants suffered their first home defeat against Serie A side Inter in a 1-3 result.

Sheriff are third in the group with 6 points. A point behind second-place Inter and three below Madrid Real.