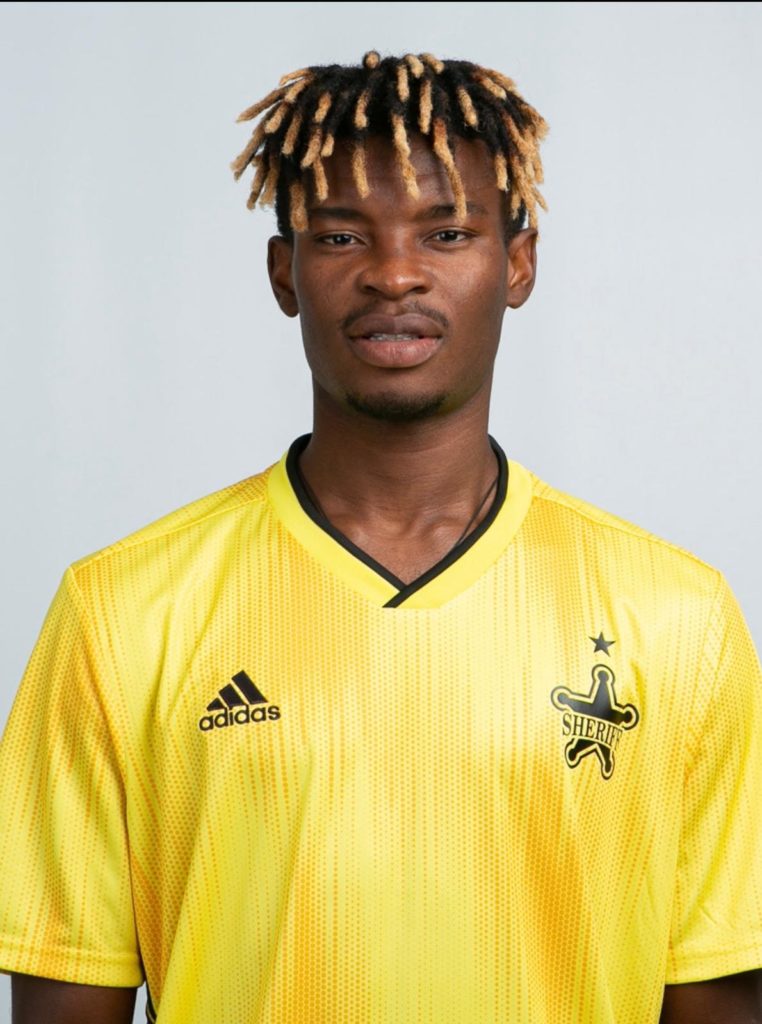 Midfielder Edmund Addo made his debut for Sheriff FC on Tuesday, 20 July 2021, over  Alashkert in the UEFA champions League second qualifying round.

Addo earned a starting spot in his favourite role as part of a four-man midfield deployed by coach Yuriy Vernydub.

The 20-year-old had previously had operated in defense for his former club FK. Senica in Slovakia where he spent three years.

The decision to play him in midfield is to maximize his skill set.

Sheriff secured a vital 1-0 win on the road after Henrique Luvannor powered them into the lead in 84th minute for the first leg of their qualification campaign.