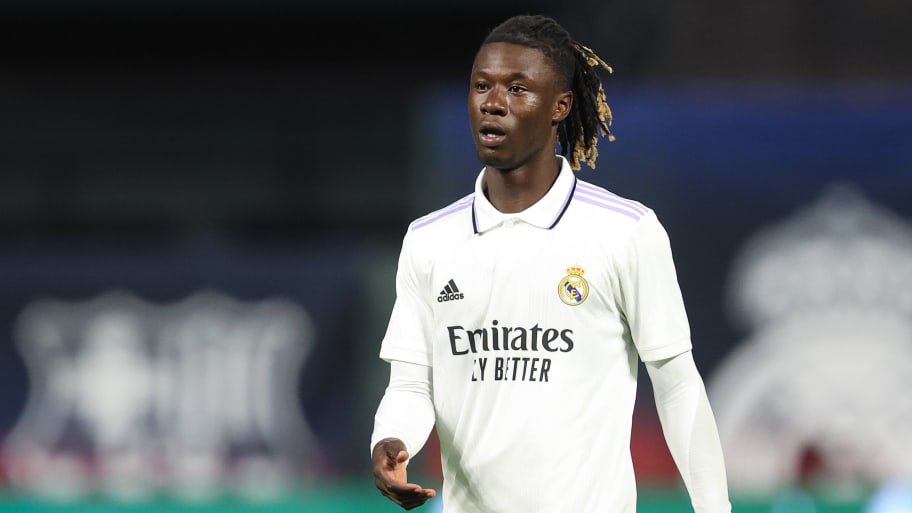 Eduardo Camavinga has done away with his number 25 shirt and has swapped it for the number 16 for the upcoming campaign.

The 19-year-old, who wore 10 during his time with former club Rennes, had limited options when he joined Los Blancos last summer and ended up taking 25, wearing it proudly as he went on to make 40 appearances in all competitions.

However, with a handful of players leaving Real this summer, a few more jerseys have become available and AS state that Camavinga has moved to 16.

Luka Jovic wore that number last season but has since departed for Fiorentina. During pre-season it was handed to the returning Alvaro Odriozola, who is expected to switch to the newly vacant 12 left behind by Marcelo.

Recent wearers of the 16 shirt include Borja Mayoral, who left for Getafe this summer, as well as James Rodriguez, Mateo Kovacic and even Lucas Silva.

Elsewhere, Aurelien Tchouameni has taken the 18 shirt left behind by Gareth Bale and Isco's 22 has been taken by Antonio Rudiger.