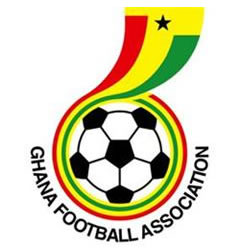 The ex-Asante Kotoko player has agreed a two-year deal with the club after completing his Uefa license coaching course in Germany.

He will be second in command to head coach Anthony Commey who took charge of the club after the departure of ex-international Mohammed Gargo.

Osei was part of the Kotoko squad that dominated the local league in the 80s and he will be keen to announce his presence on the domestic scene.

He told Peace FM: "Yes I have signed a two year deal with them and I'm convinced I can form a nice partnership with Commey to build formidable squad for the season."

He added that: "He (Commey) knows the current terrain and the psyche of the players and hopefully Edubiase can take it rightful place in the upcoming league.

"It's not going to be easy but we have to try and make the best out of what we have and thatâ€™s what I'm looking forward to."