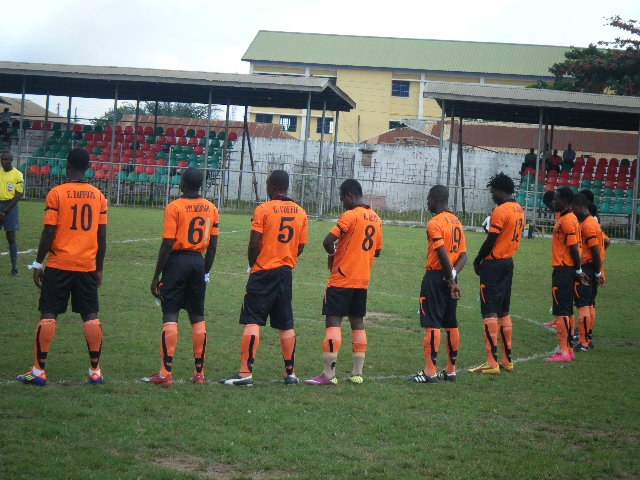 Substitute Eugene Amoah was hacked down inside the Lions box by Henry Addo and the referee did not hesitate to point to the spot.

Baffoe scored to increase his tally to four goals in the new campaign.

Hearts of Oak pushed for a 2-1 win against Mighty Jets in Accra with goals from Douglas Nkrumah and Uriah Asante.