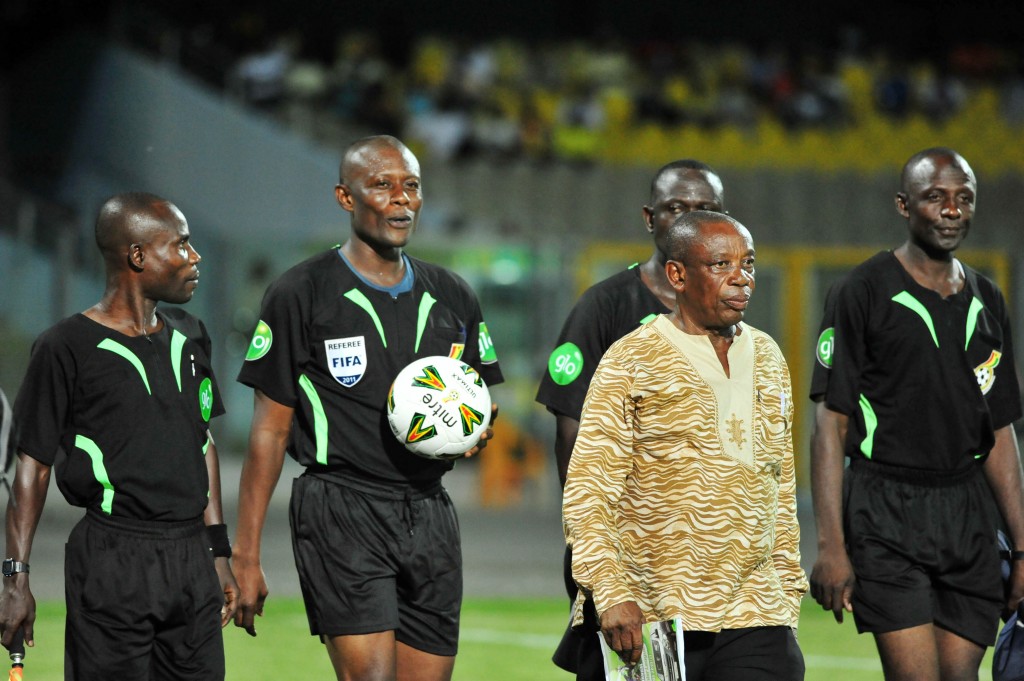 New Edubiase striker Emmanuel Baffoe has blamed referee Cecil Fleischer for the inability to extend his goal tally against Hearts of Oak.

The Berkwai-based club lost 2-0 to Hearts but under very controversial circumstances.

Baffoeâ€™s second half strike was disallowed for offside but television replays showed otherwise, thus halting his enviable record of scoring in every game so far in the Premier League.

â€œI scored a goal but the referee disallowed it for no apparent reason,â€ he told GHANAsoccernet.com after the game.

â€œWe were the better side on the day and deserved a win but we were unable to do because of the poor officiating today.â€

Baffoe however still remained the top goalscorer in the league with six goals out of five matches.