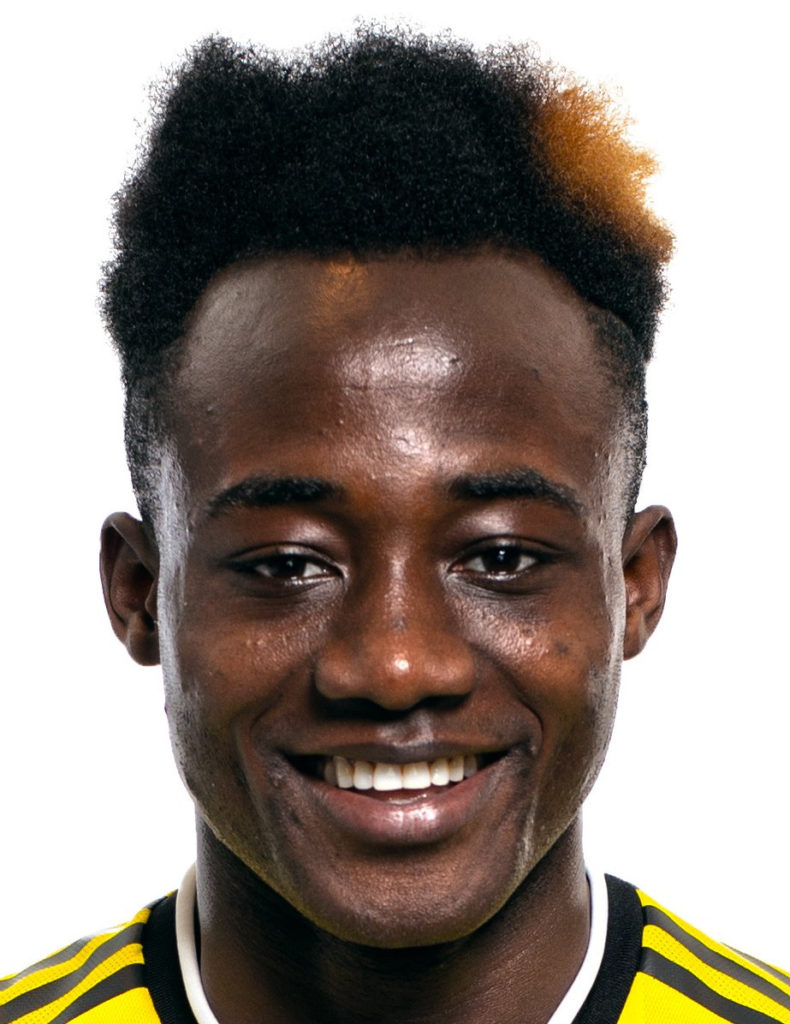 Ghana and Birmingham Legion winger Edward Opoku was named in the USL Championship Team of the Week.

The 23-year old scored the only goal of the game for as Birmingham Legion defeated Tamba Ray on Saturday  in the USL Championship.

They have accrued 36  points after 22 matches played this season.