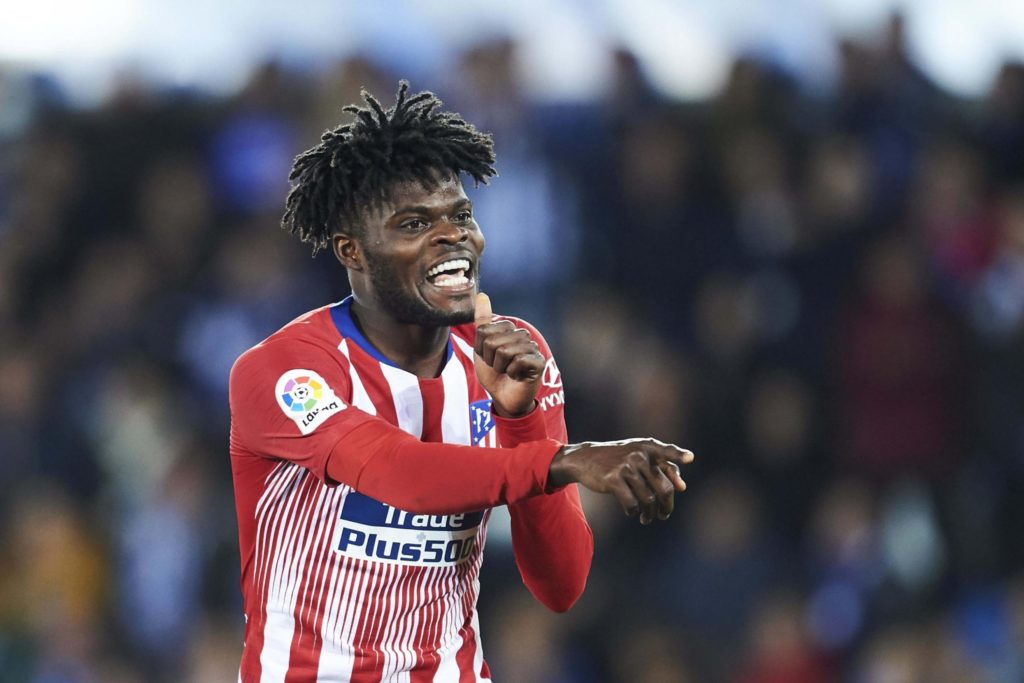 Partey has been strongly linked with a move to the English Premier League side this summer.

Partey, 26, who plays for Atletico Madrid in Spain is also a target for Manchester United, AS Roma and Inter Milan.

According to Gyasi who plays for CSKA Sofia in the Bulgaria, Partey has the qualities to play for every top European club but is backing him to join the Gunners.

"I think with his style of play, he [Thomas Partey] can play for every club," he told footballghana.com

"He is that kind of player you will love to have in your team. He can attack and he can also defend."

"Partey can play for all of these teams but personally, I will love to see him play for Arsenal because I Arsenal is my favourite club."

Partey currently has a €50 million (£47m) release clause in his contract.

Partey has been a top performer for Los Rojiblancos this season, making 31 appearances in all competitions thus far.