Mohammed Salah blasted home a free kick to give Egypt a 1-0 win over Ghana and top place in African Nations Cup Group D as the first round of matches ended on Wednesday.

Salah's rasping 10th-minute strike sent Egypt to the head of the standings with seven points and Ghana, who won their first two games, finished second on six.

Egypt will play Morocco in the quarter-finals in Port Gentilon Sunday while Ghana travel to Oyem to face the Democratic Republic of Congo on the same day.

Egypt were awarded a free kick after a clumsy challenge by John Boye on Abdallah El Said and Salah stepped up to hammer the ball through the wall and leave Ghana goalkeeper Razak Brimah with no chance. 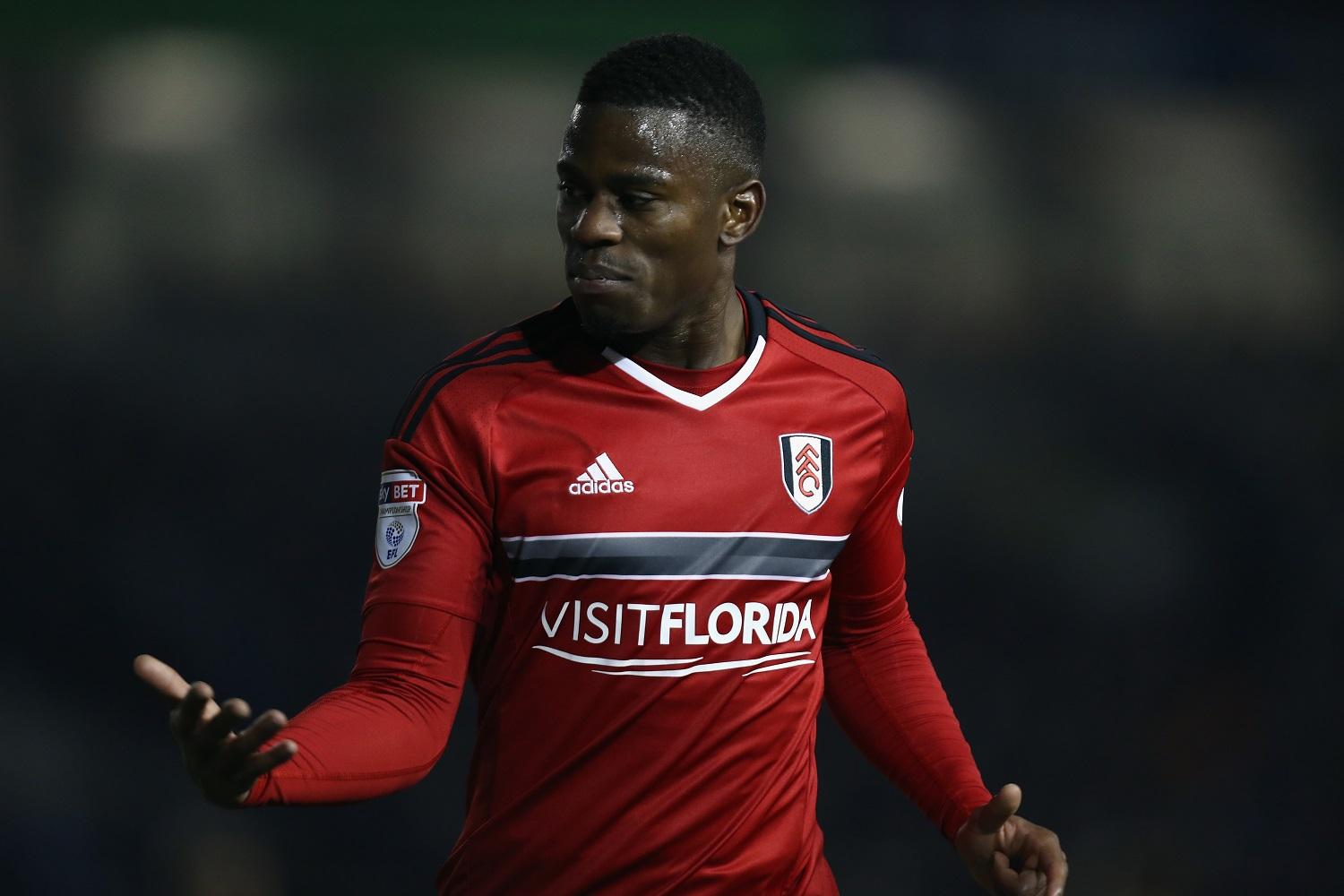 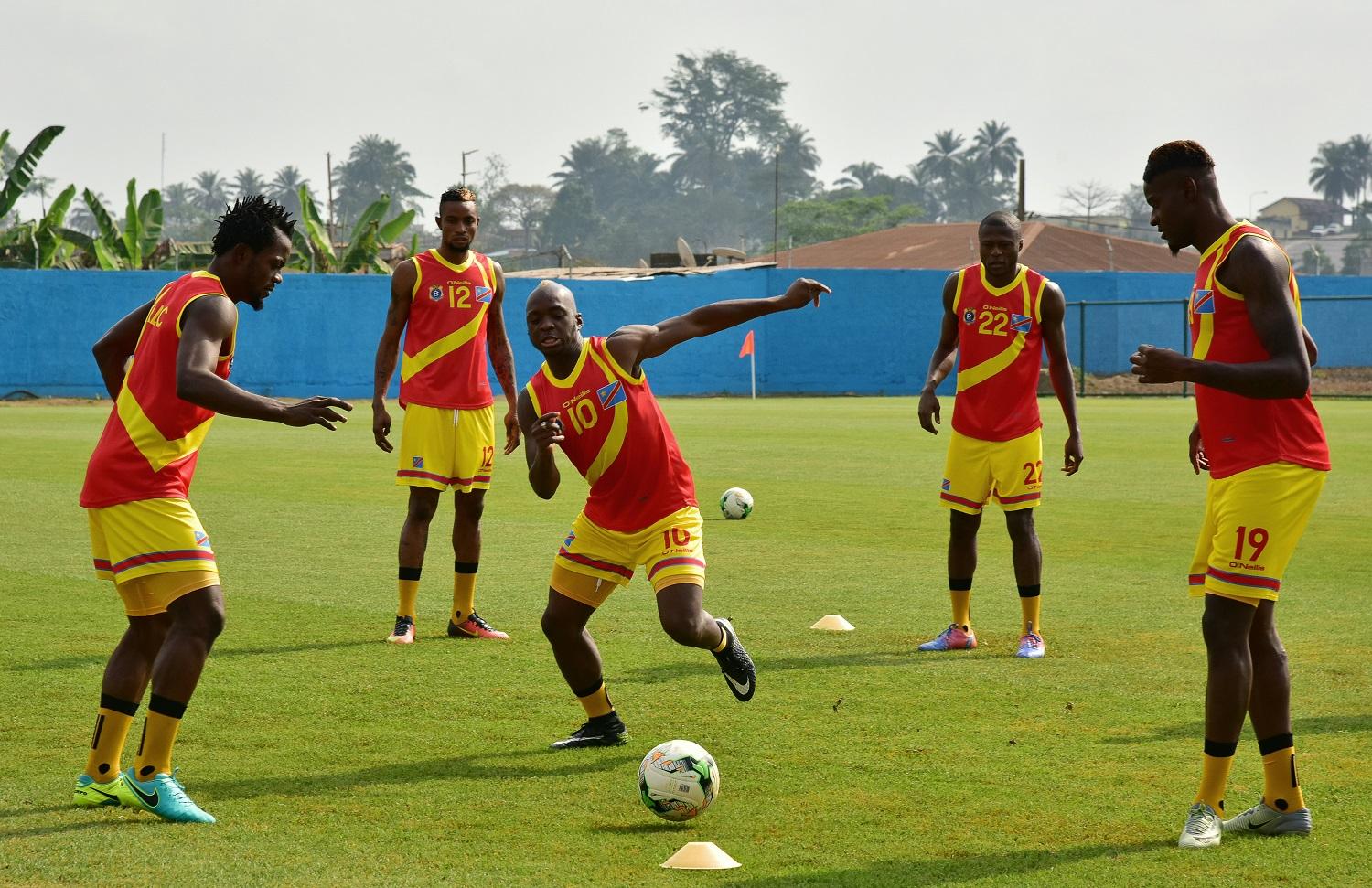 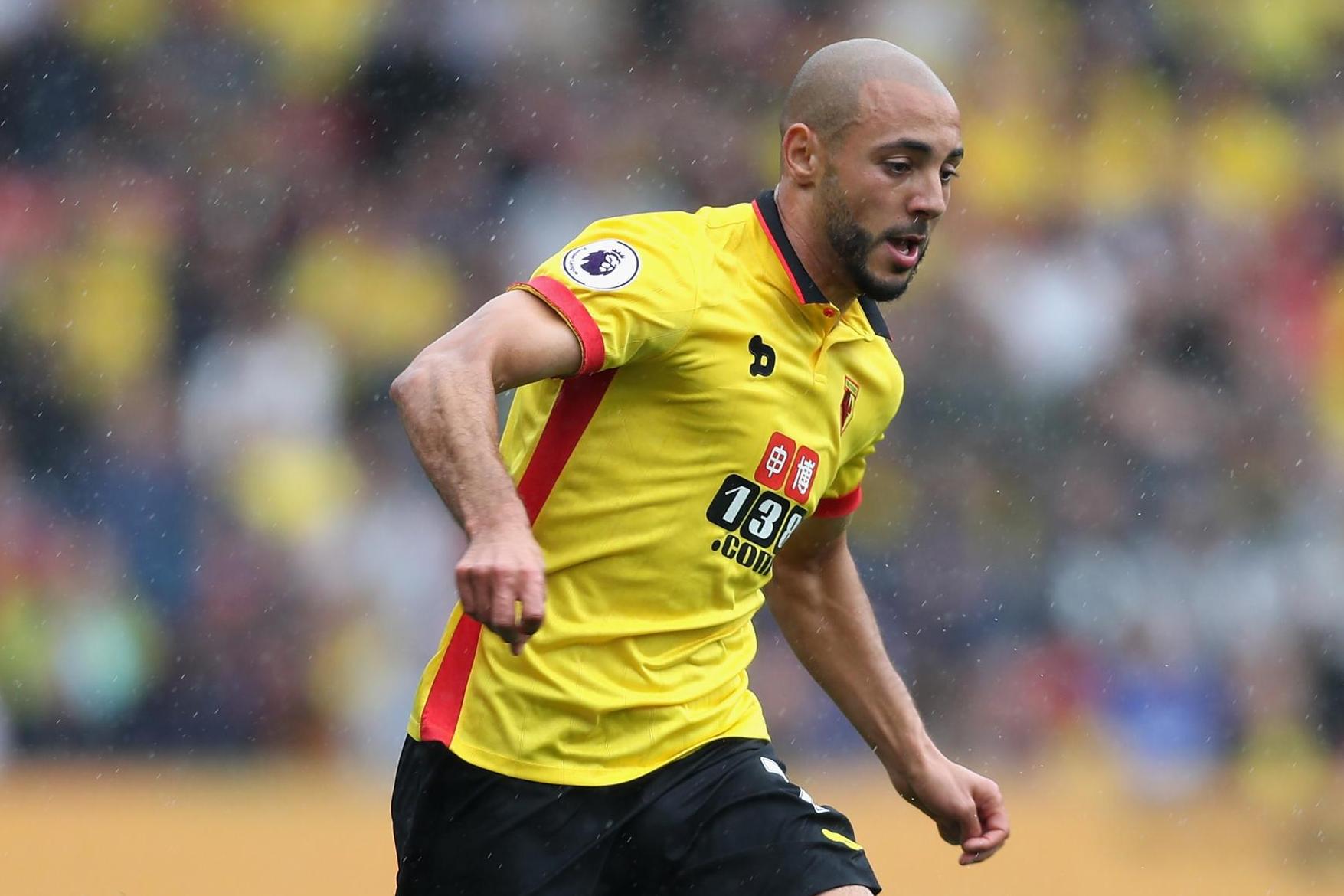 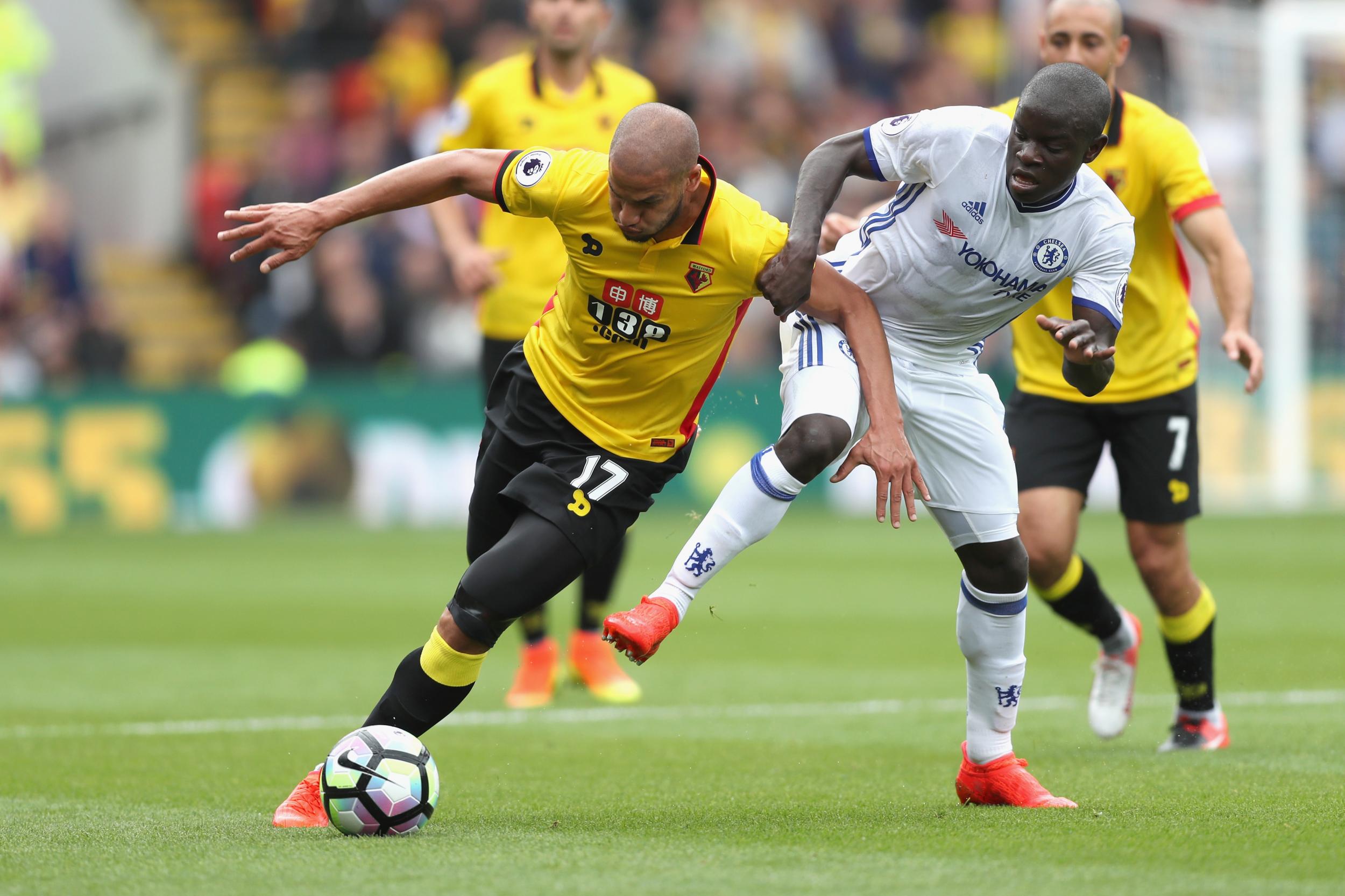 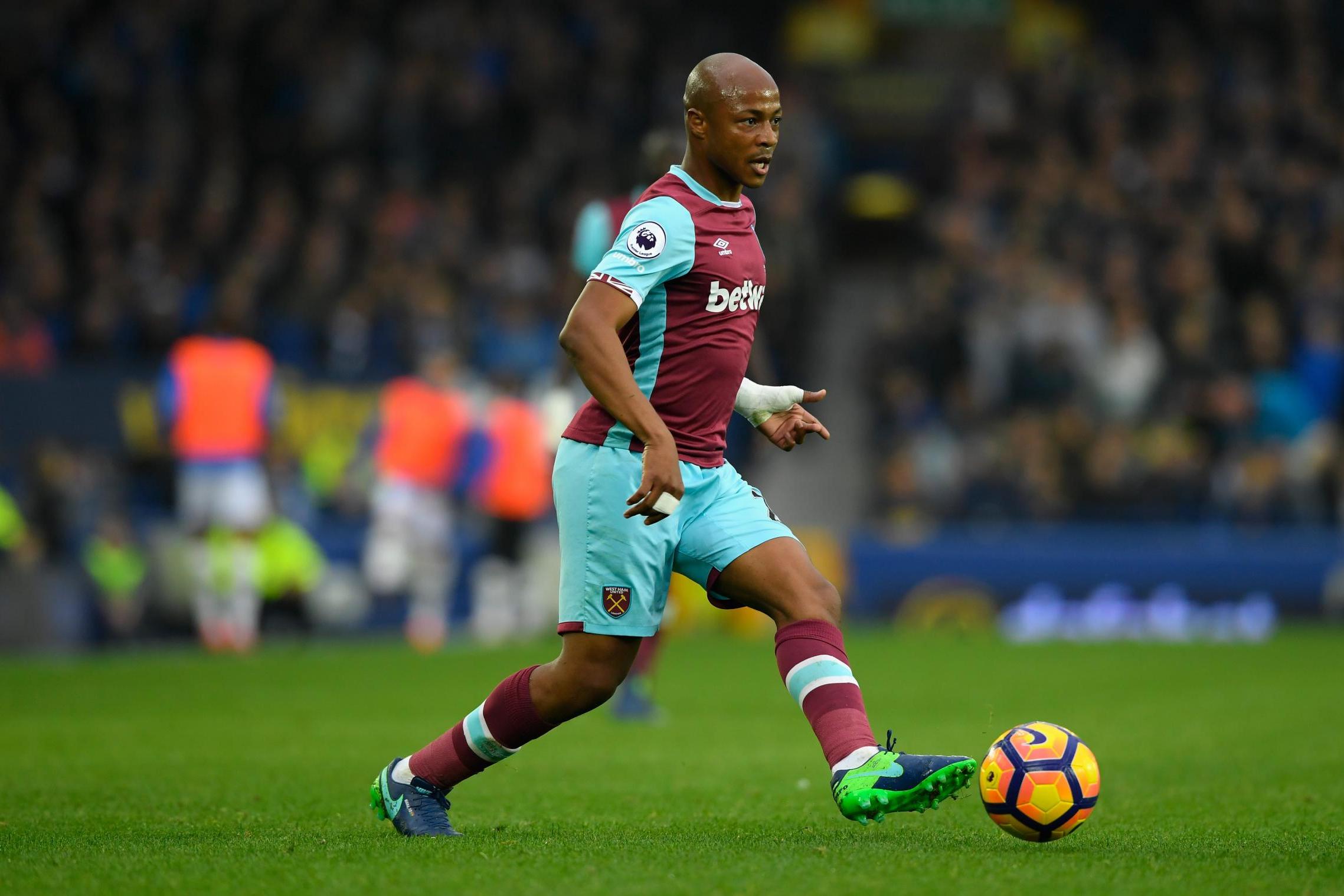 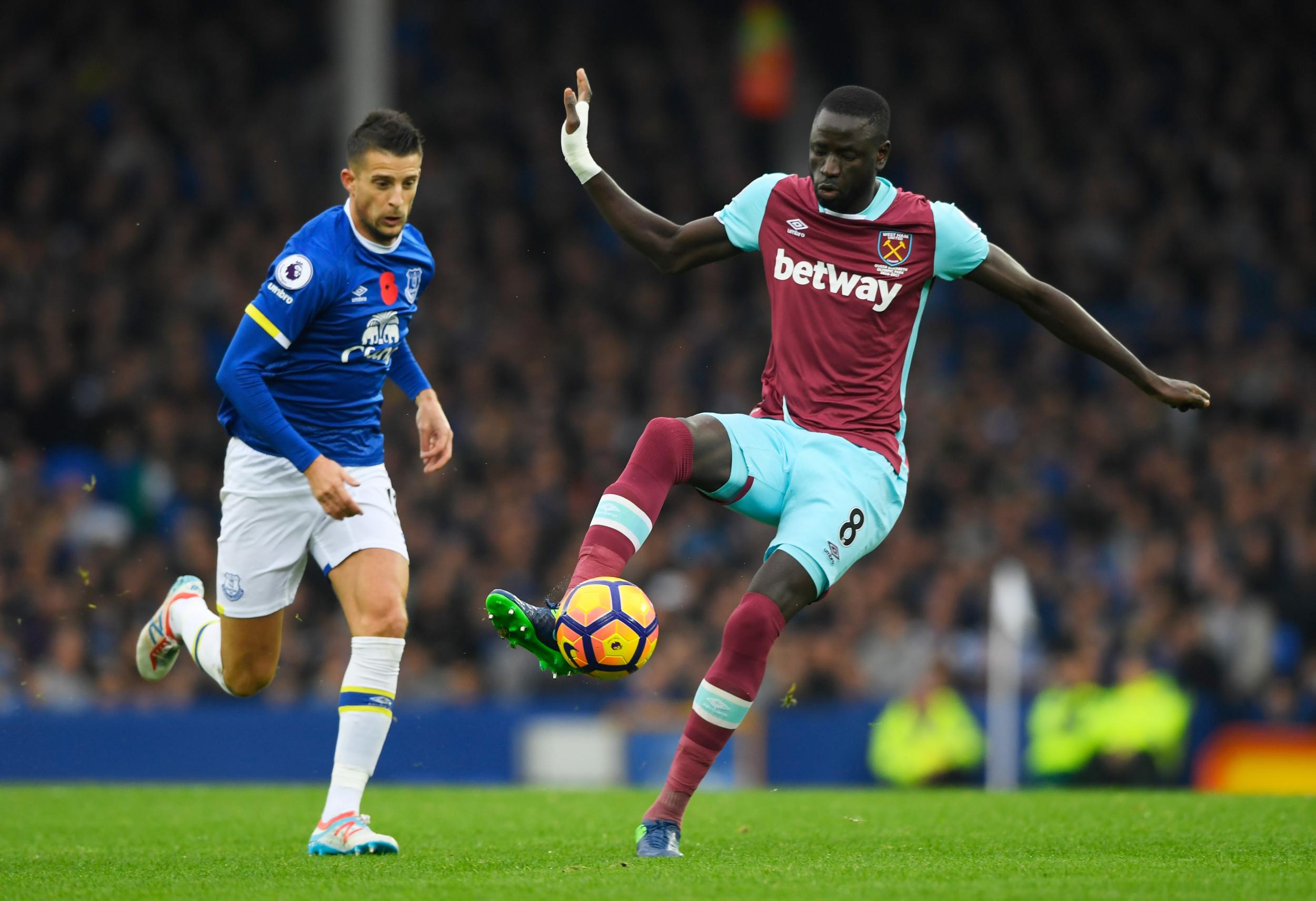 The seven-times African champions might have had a two-goal advantage at halftime after Brimah's sloppy clearance went straight to Marwaan Mohsen but with the goalkeeper caught out of position the Egypt striker sent his shot on to the roof of the net.

Stout defending kept Ghana at bay in the second half with 44-year-old goalkeeper Essam El Hadary doing well to deny Christian Atsu's powerful strike and another from Jordan Ayew one minute from time.

It was the third successive clean sheet for Egypt who are playing in the tournament in Gabon after a seven-year absence.

Ghana will be concerned about a suspected groin injury picked up by captain Asamoah Gyan in the first half which forced him off the field.

They have already lost first-choice left back Baba Rahman to a serious knee injury as the poor pitch at the newly-built stadium in Port Gentil has taken its toll.