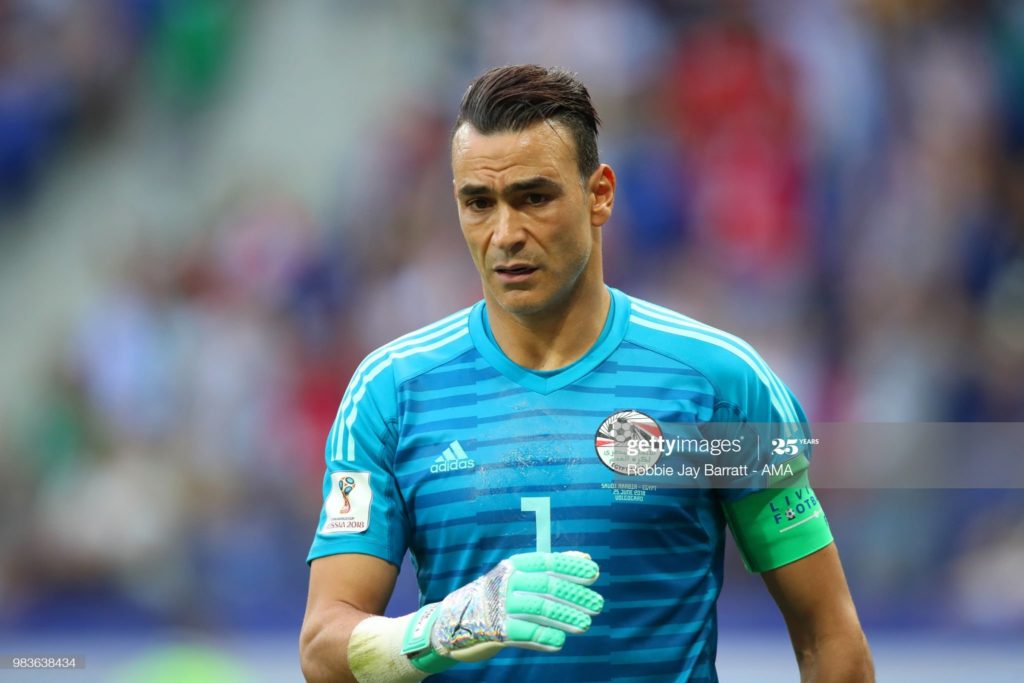 El Hadary made the pronouncement on a live television show on Thursday saying "football is his second wife and has divorced it."

The celebrated shot stopper decided to call it quit at the international level in 2019 after he was snubbed for the Africa Cup of Nations.

"Football is my second wife and I have divorced it. I am not returning to play football again, the entire system has errors and club heads attacking each other, and may God be in the help of the players." El Hadary said.

"There is nothing to add to my footballing history. There is no goalkeeper in Egypt better than me. I only sat on the bench in 1998 for goalkeeper Nader El-Sayed." he added.

El Hadary has made over 150 international appearances for his nation since his debut in 1996.

He has won the Africa Cup of Nations four times, and was named the tournament's best goalkeeper on three occasions.

At the 2018 FIFA World Cup in Russia, at the age of 45 years and 161 days, he became the oldest player in history to play in a World Cup match.

He also played for FC Sion in Switzerland where he won the Swiss Cup with them.