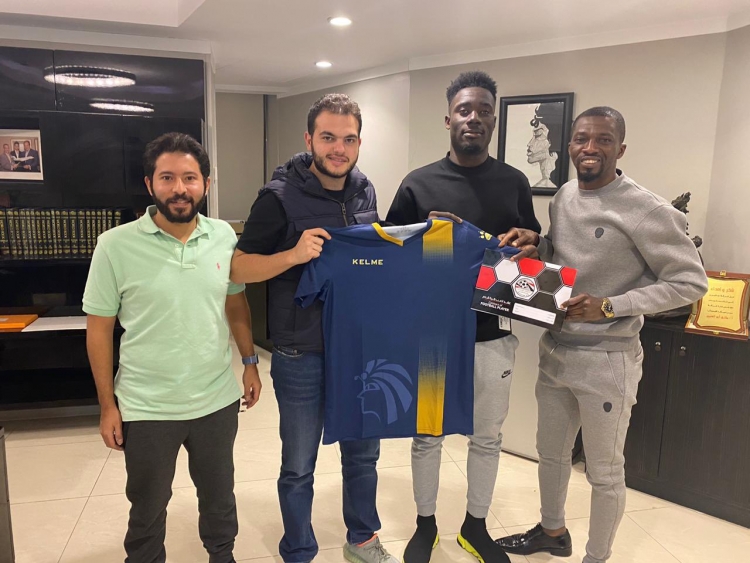 The former Hearts of Oak player completed the move on Tuesday after passing medicals, confirming the move revealed by Ghanasoccernet.com last week.

Cobbinah is joining Ceramica from Albanian giants KF Tirana with a massively improved contract terms for the Ghanaian talented playmaker.

The 29-year-old becomes the 12th player to join the Giza based side as they aim at maintaining their status in the Egyptian top-flight in their maiden appearance.

Cobbinah was a key member of the Ghana squad that won the 2017 WAFU Cup of Nations.

He scored one of the goals when the Black Stars beat Nigeria 4-1 in the finals of the tournament.

The deal for Cobbinah had been in the offing for two months now after playing a major role in ensuring the title success of FK Tirana which prompted the club abroad to pounce for his signature.