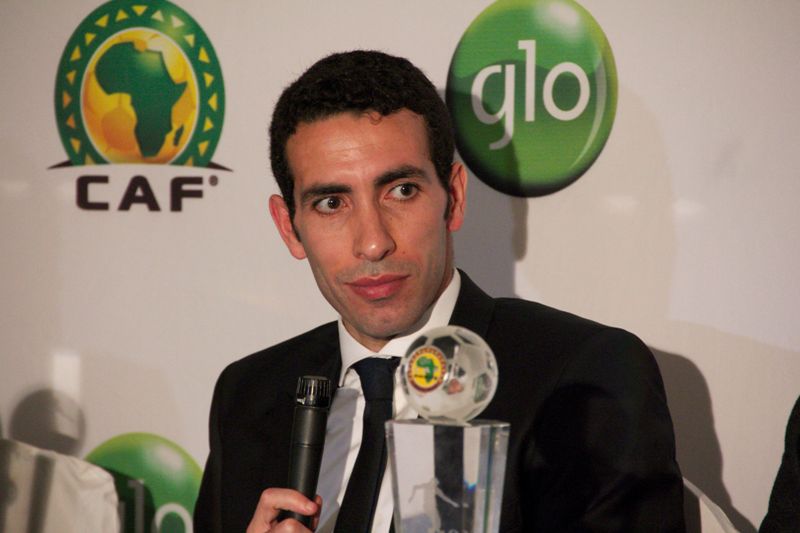 In May 2015, Aboutrika's share certificates in Tours were seized over accusations it had funded the Islamist Muslim Brotherhood movement, outlawed as a "terrorist" organisation since December 2013.

A committee charged with confiscating Brotherhood assets has referred him, and hundreds more, to the prosecution on charges of "funding a terrorist group," it said in a statement.

"We will begin investigating the files of those referred by the committee," an official at the prosecution service said.

Aboutrika has filed an appeal against the committee's decision to confiscate his share certificates with an administrative court, which is due to review it on April 5.

In an interview with state-run Al-Ahram newspaper in May last year, Aboutrika denied that his company -- or any of his partners -- had ever funded the Brotherhood.

President Abdel Fattah al-Sisi's regime has cracked down on members and supporters of the Brotherhood since July 2013, when then army chief Sisi ousted president Mohamed Morsi, the country's first freely elected leader.

Morsi was ousted after mass protests against his sole year of divisive rule, and an ensuing police crackdown against his Muslim Brotherhood movement has left hundreds dead and thousands jailed.

Aboutrika, one of the most successful African footballers of his generation, had publicly endorsed Morsi's 2012 presidential bid.

A star of the Cairo-based club Al-Ahly as well as the Egyptian national team, the midfielder retired in 2013, and the 37-year-old has since avoided expressing his political views publicly.