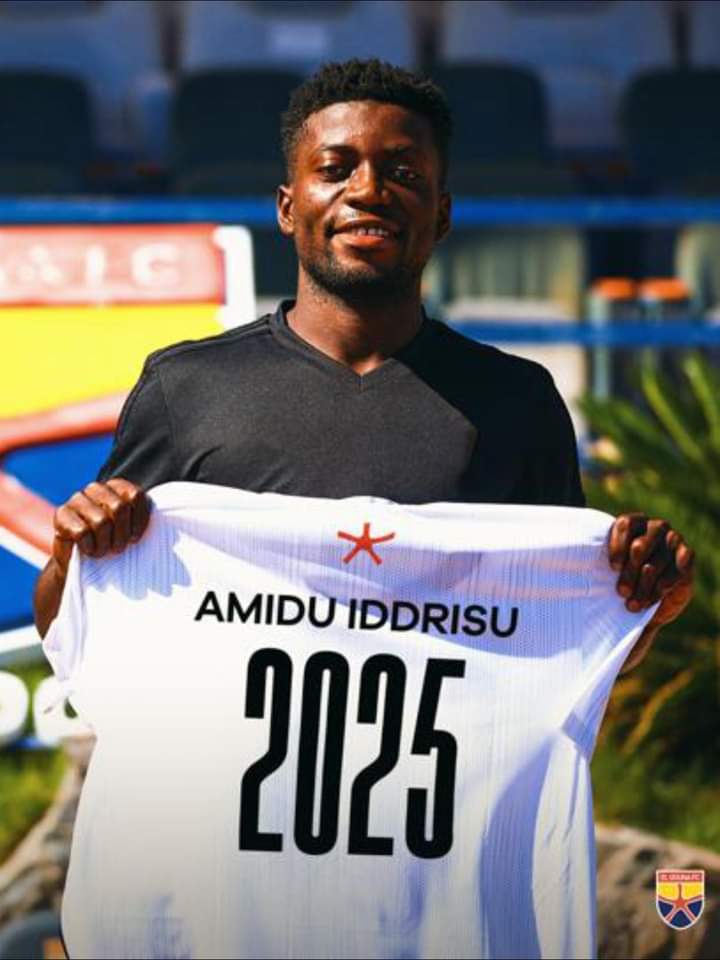 The Egyptian signed Iddrisu on a four-year deal after his second training with them from the Ghanaian third-tier club.

Iddrisu after recovering from injury scored 6 goals out of 7 league matches for Cheetah in the Regional Division Two League.

The Sporting Director of El Gouna, Hossam El-Zanaty is highly impressed with the signing of the talented Ghanaian forward.

"Amidu has huge potential to become a top striker in the future. we are going to work on him to bring the best out of him, he is very much welcome to the city of El Gouna," he said.

Iddrisu expressed his joy after signing for El Gouna on the Egyptian transfer deadline day on Thursday.

"I'm very happy to have signed by El Gouna, a very respectful club. This is my first stage outside Ghana and it’s a big stage. I believe it's a good stage and I'm going to make good use of it," he said.

"I'm very grateful to the president of Cheetah FC for his immense contribution to my career and this stage in my career." he concluded.