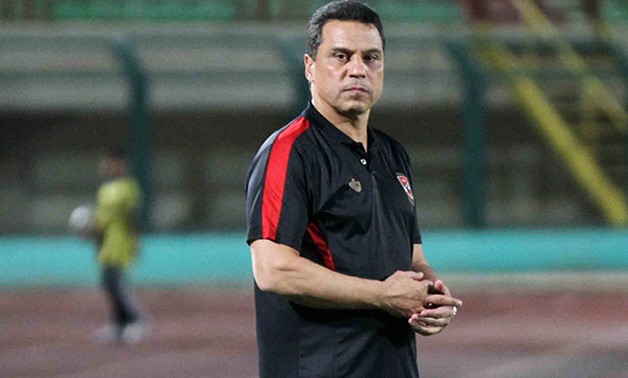 Egyptian Hossam El-Badry is reportedly interested in becoming the next coach of the Ghana senior national team, Black Stars.

El-Badry, former coach of seven-time African champions Egypt, is said to have made contacts in Ghana concerning the job which became vacant at the weekend.

Milovan Rajevac was sacked on Saturday, days after the Black Stars shock early exit from the 2021 Africa Cup of Nations.

Ghana Football Association have begun searching for an interim manager to take charge of the team before their playoff matches in the World Cup qualifiers against Nigeria this March.

According to local reports, El-Badry contacted his partners in Ghana, asking them to inform the GFA of his interest. He is expected to submit his credentials to GFA for consideration in the coming days.

El-Badry was sacked by Egypt in September 2021 after three years in charge. He qualified the Pharaohs to the ongoing Afcon.