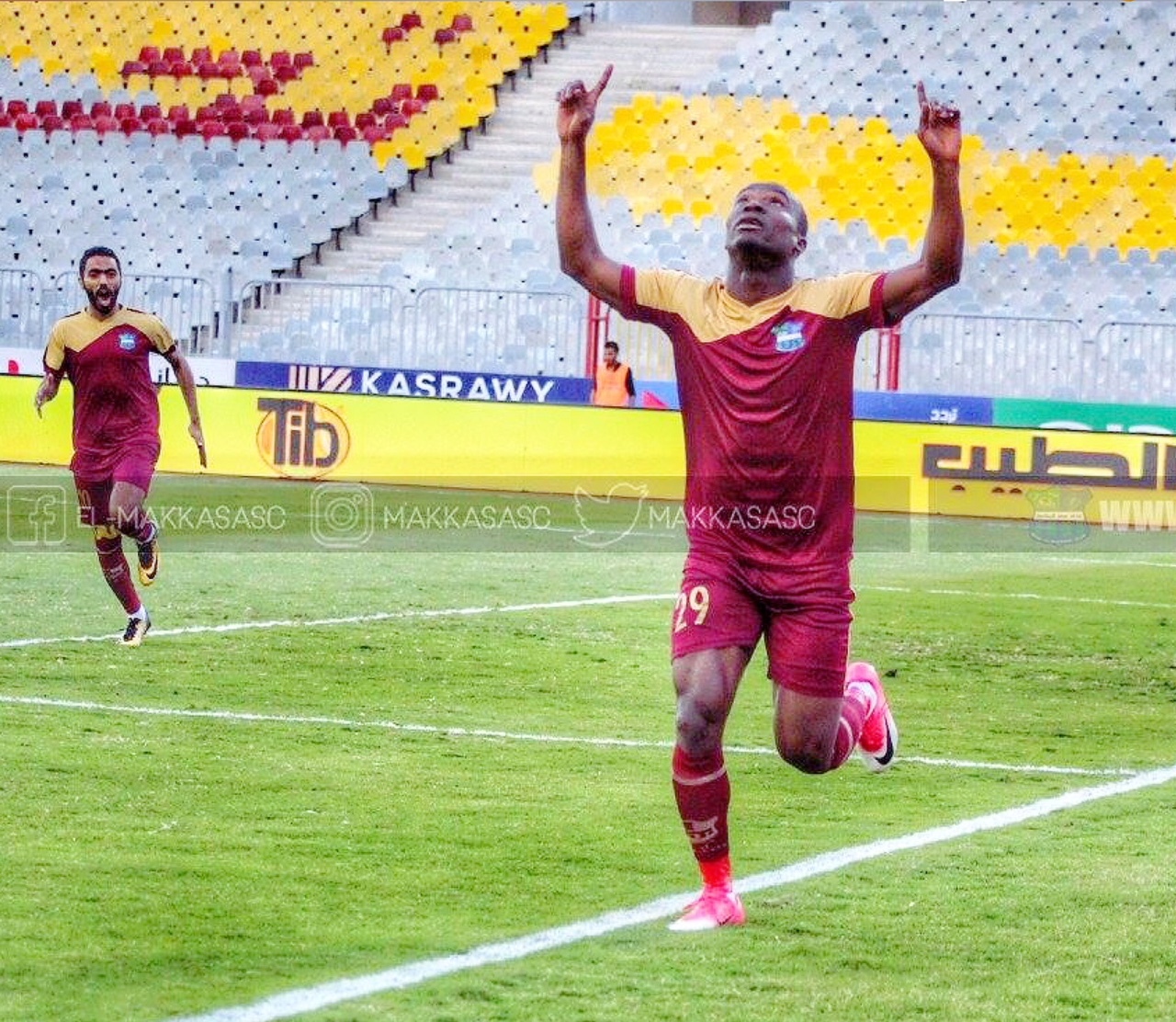 Egyptian side Misr El-Makkasa are set to activate their option to buy Ghanaian attacker John Antwi from Al Ahly.

John Antwi, who joined Al Ahly from Saudi Arabian side Al Shabab in the 2015 summer transfer window, returned to Makkasa after spending six months on loan at the club last season.

And he has been in sensational form. He is only two goals behind the league’s top scorer Walid Azarou after scoring 12 goals.

However, the chairman Abdel-Salam denied recent rumors that assumed the Fayoum-based club will sign Antwi to later sell him to an Egyptian club, specifically Al Ahly’s arch-rivals Zamalek.

“We need Antwi as he is the club’s top goalscorer and a huge attacking power to the team,” he explained. “We will need his services for our CAF Champions League and Premier League campaigns.”